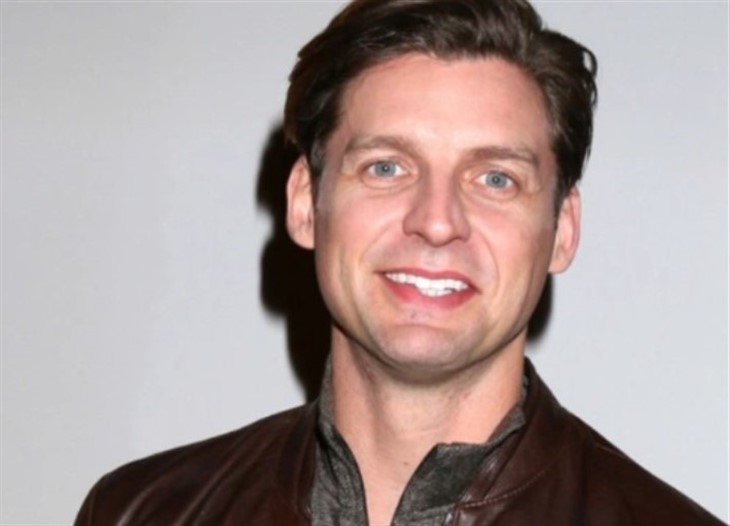 The Young and the Restless (Y&R) spoilers reveal that the Donny Boaz (Chance Chancellor) is currently off the canvas, but that doesn’t mean he hasn’t been busy with other work. The handsome and talented actor recently shared some good news with fans about a new movie he is starring in.

Does this mean he won’t be returning to the CBS sudser? There has been no official word on his status but in the meantime it seems like he is keeping himself busy!

The Young And The Restless spoilers: Donny Boaz Has A New Film Project

Boaz shared with his fans on social media that a project he worked on previously, the film We Last Spoke, has now been uploaded to UpTV as of Sunday, April 4.

He relayed that he was “very happy” during the project’s filming, and he shared that, “this was one of Cloris Leachman’s last films in her long and illustrious career.”

The film When We Last Spoke is described as a coming-of-age story. It focuses on two young girls who are left alone to fend for themselves by their father and then their grandmother must assume responsibility for them.

The film also stars Melissa Gilbert and Corbin Bernsen. The latter name is instantly recognizable to Y&R fans as he not only is the sone of the late Jeanne Cooper (Katherine Chancellor), he also played Father Todd Williams on the show. The illustrious actor also appeared on General Hospital (ex-John Durant) and Ryan’s Hope (ex-Ken Graham).

Boaz himself has appeared on several soaps, including All My Children and Guiding Light. He is a former model, and his other credits include the made-for-TV movies CrazySexyCool: The TLC Story and Road less traveled, plus Dallas, NCIS: New Orleans, and Lucifer.

The Young And The Restless Spoilers: Victor Newman Retaliates Against Billy Abbotthttps://t.co/i4Ai6OQ5ay

Chance is currently offscreen after having received a mysterious call that ordered him away to tend to business. Melissa Ordway plays Chance’s wife Abby Newman, and after his departure she decided to hire a gestational carrier and use another man’s sperm in order to create a baby for her and Chance.

The only question is, will Chance ever come back and meet his little one? Fans are debating that very question, and also wondering if the show plans a recast. It recently advertised for a 30-something all American male who is daring and adventurous and that sounds like Chance!