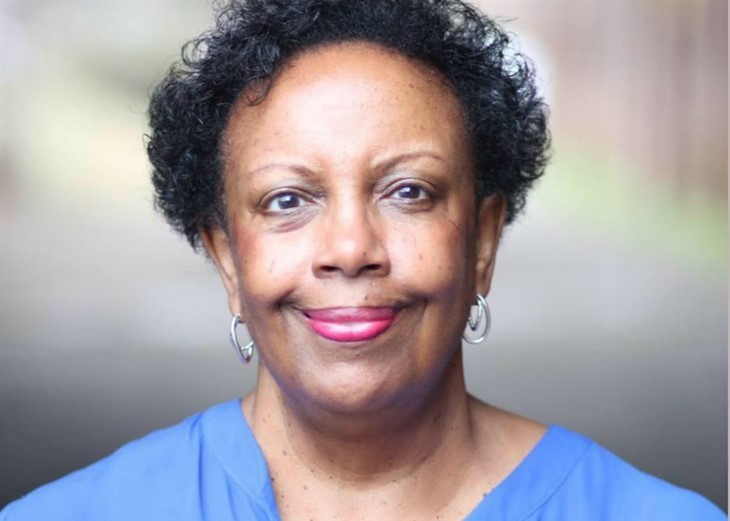 The Young and the Restless spoilers and updates tease that soap scribe Susan Dansby has left the soap. She has held the position of a Story Consultant for one year. Dansby took to social media to announce her departure.

She said, “Today was my last day on The Young and the Restless. I decided not to renew my contract. Instead, I’m going to spend some time working on a book, among other things. So grateful to have had this year in Genoa City. Truly the perfect job at the perfect time.”

Dansby previously worked as a consulting producer in Ambitions. She also worked as a scriptwriter, before becoming a story consultant, for The Young and the Restless, from 2011 to 2018. She was also a writer and directed a few episodes of As The World Turns. . She directed several episodes of Generations, Port Charles, and Guiding Light. She was also an Associate Producer at General Hospital.

The Young And The Restless – Victor Newman Supports Abby Newman

Abby Newman-Abbott-Chancellor (Melissa Ordway) will face some difficulties and Victor Newman (Eric Braeden) will be there to support her. Maybe her concerns will have something to do with the baby, although she managed to deliver a healthy and happy tot in the previous episode. She may realize that the situation could have had a very tragic outcome.

She may start blaming herself for what her ex, Ben “Stitch” Rayburn (Sean Carrigan) has done. Although it’s obvious that she didn’t force him to kidnap her surrogate, Victor will still reassure her that it’s not her fault. She may also hate the fact that Chance Chancellor (last played by Donny Boaz) is nowhere to be found during the whole incident.

As for Mariah Copeland (Camryn Grimes), she’ll be excited to reunite with Tessa Porter (Cait Fairbanks). Fans still need to wait and see if their reunion will or will not be delayed. Mariah will suffer some trauma after everything that has happened.

Rey Rosales (Jordi Vilasuso) will continue to search for Stitch. He’ll do his best to find some clues that would reveal his whereabouts. Stitch wasn’t so good at hiding that he’s the kidnapper so his location will eventually be discovered. Even if Rey isn’t the greatest detective, fans do hope he’ll catch Stitch as soon as possible.