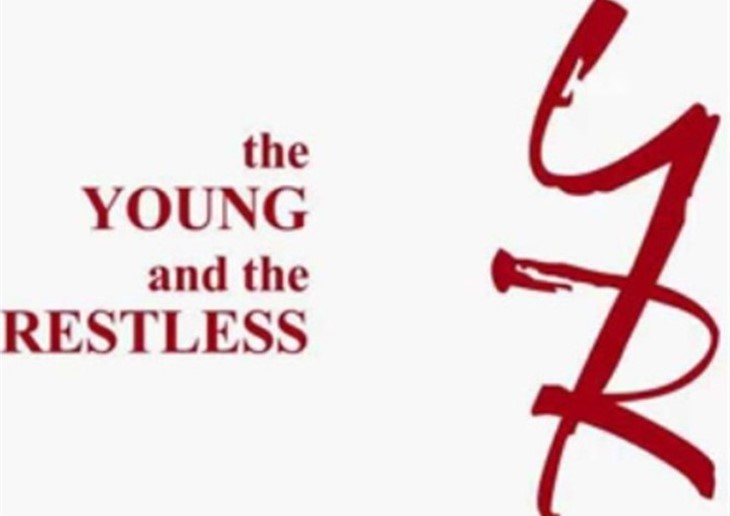 The Young and the Restless (Y&R) spoilers document that some current couples don’t appear to have sustainability. That cheeky term is being used in the daytime world to project the fates of four couples.

Phick is the revived combo of Phyllis Summers (Michelle Stafford) and Nick Newman (Joshua Morrow). For the moment, Phick is okay. Their child, Summer Newman (Hunter King) appears to be getting along with Kyle Abbott (Michael Mealor), but Skyle’s impulsive history leaves a lot to be desired.

BiLily is the recently formed pairing of Billy Abbott (Jason Thompson) and Lily Winters (Christel Khalil). Billy is a lot to handle and Lily seems up to the challenge, but she’s only human and has her limits.

Summer has followed her parent’s coupling behavior when considering the vast quantity of times she and Kyle have called it quits, only to revive again. Phyllis owes Nick a lot of money for the Grand Phoenix hotel. So, for the moment, she needs to stick with him just for that monied reason.

The similar immaturity these couples exhibit reminds viewers of high-schoolers, or even those within a younger set. Because both pairings work through periods of tranquility, fans of the couples begin to believe that the finish line can finally be seen. But as long as all four people act as they do there’s every chance to believe that they’ll split, then reconcile and keep repeating the pattern.

Y&R Spoilers And Updates – BiLily Does Have Momentum

Viewers have to hand it to Lily. She really took a risk when searching for evidence to clear the man she’s fallen in love with. Billy was freed and the bond between BiLily was set.

However, Billy has exhibited such erratic behavior through the years that fans are wondering how long he’ll glide before crashing? As of now, Lily is the person who he said makes him feel like no other woman has.

The above is a main reason why Billy has experienced so many problems. He’s not able to balance emotion (his feelings) with logic (the analytical portion of his brain). That implies his mood will swing away from Lily at any moment, with her likely having done nothing wrong to provoke that move.

The Young And The Restless Spoilers – Nelena Formed From A Reaction

It must be said that Nate did fall in love with Elena. But she hadn’t fallen in love with him. Instead, she found him attractive and felt provoked due to Devon Hamilton’s (Bryton James) perceived deepening connection to Amanda Sinclair (Mishael Morgan).

The Young And The Restless (Y&R) Spoilers: Adam Freaks Out After Chelsea Collapses #yr #youngandrestlesshttps://t.co/EThfkWvNzt

Nelena is hardly on solid ground because Elena didn’t pair with Nate in a natural way and continues to love Devon. Nate will be probably be patient and keep pushing. But after awhile he’ll need to issue Elena an ultimatum. How she responds will depend upon the soapy circumstances that develop in 2021.

SOS is a leading source for everything linked to The Young and the Restless. Check back regularly for Y&R spoilers, CBS comings and goings, and soap opera news!