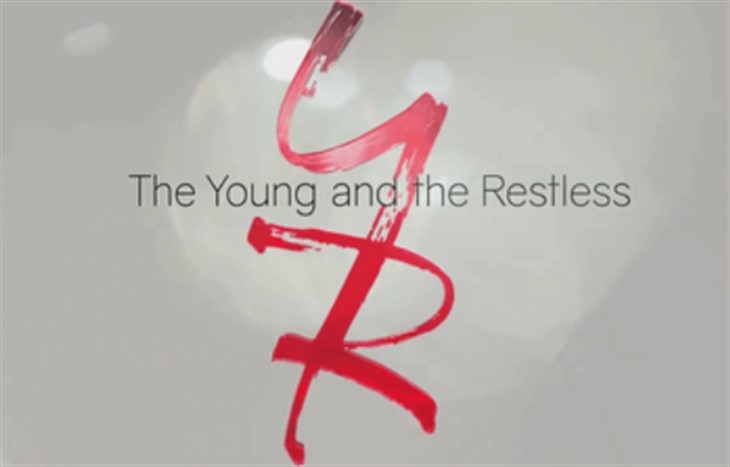 The Young and the Restless (Y&R) spoilers reveal that our insider at CBS is hearing some serious speculation about contract negotiations and you will definitely want to hear this stunning news.

As The Young and the Restless fans know, actors are hired on either a recurring or contract basis. Recurring players are seen whenever we see them, whereas contract players are used more frequently and prominently. Most of the time being on the contract is a good thing, a guarantee of employment, and a vote of approval by showrunners.

The Young and the Restless Spoilers – Who Wants Out Of Their Contract?

Our CBS inside source is spilling that not one but two soap vets want out of their contracts. And that may be easy to achieve since more than one vet has a contract up in October. Who are the peeps wanting to check out of Genoa City?

Y&R Spoilers – Does Someone Want To Leave The Show?

According to our insider, The Young and the Restless rumors are flying that these particular actors are fan faves and in hot storylines at the moment. What would the show do if one or both up and left?

There’s always the possibility of a recast or the abovementioned comatose state of suspended animation–Often the latter is used to facilitate the former!

But it has been done and sometimes there is no way around a recast as fans know. What will come of the rumor our insider is hearing about two vets potentially not signing their contracts in the coming months? Believe it or not, the decision may have already been made for them!

There’s the saying be careful about what you wish for, and in this case, there could be a case of seller’s remorse. What we can tell you is that our insider is usually spot on. This means that following the scorching heat of summertime action in Genoa City, the cast could look a lot different toward the end of the year.

Royal Family News: Princess Diana And Meghan Markle Both Ticked Off The Queen In This Exact Same Way