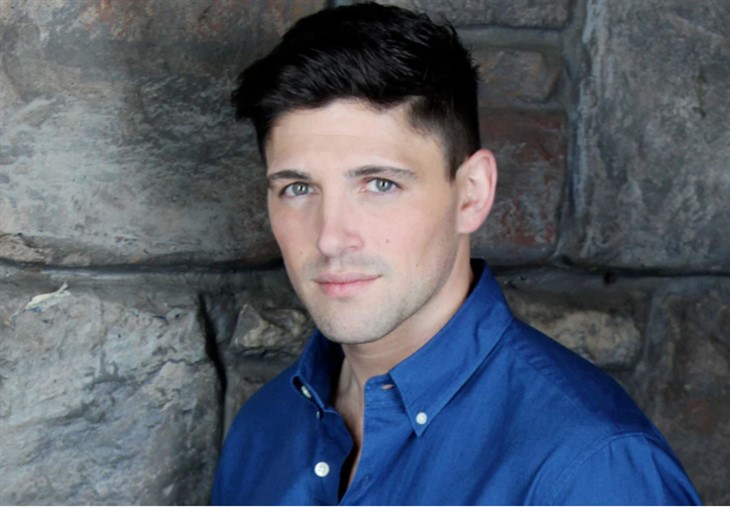 The Young and Restless news reveals Robert Adamson (Noah Newman) was recently offered a gig on the primetime series Dave, so stay glued to your Primetime TV. In the Young and Restless series, Adamson played the character of Noah Newman. However, in his recently acquired gig, he is expected to play the role of Ryan, an executive in a record album musical company. He would play this role in the last season of the TV series, Dave.

Young And Restless News – Who Is Robert Adamson?

Robert is an actor of American ancestry. He is known for playing Phil Sanders role in Hollywood Heights series. He also featured on The Young and the Restless series, where he played the Noah Newman character within the time frame of 2012 and 2020. Adamson is an alumnus of the American Academy of Dramatic Arts where he graduated in 2005. Adamson’s personal life is not opened to the public, however, he welcomed a daughter with his former fiance, Days of Our Lives’ Linsey Godfrey.

Young And Restless News – Is Dave A new Series?

Dave is American TV series that borders on the comedy genre. The TV series is about an imitated version of the rapper, Lil Dicky, a neurotic man who lives in the suburbs and is almost 30 years. He has made up his mind that his destiny is to be rated amongst the best of all rappers. The Dave series’ first season was first released on BBC Two in the United Kingdom.

However, On 4th March, the TV series was premiered on FXX. The series was created by Jeff Schafer and Lil Dicky. Lil Dicky is a famous comedian and rapper. In the series, he plays ‘Dave’, the titular character. Greg Mottola alongside Kevin Hart are also members of the Production crew.

The production department is slightly a new area for Greg as he directed over three episodes of the series’ first season. The renewal of the series for a second season was announced on 11th May 2020.

Other than The Young and the Restless’ Robert Adamson, actors that featured in the series are Andrew Santino, Taylor Misiak, Travis Taco, amongst others. Among the actors in the series, is Ga-ta, the real – hype-man of Lil dicky. He played himself in the TV series as Ga ta who both in real-life and the TV series has bipolar disorder.

After the movie was released, it was reviewed by several critics. Its reviews have been generally positive. According to Meta critic, on ratings of 1 to 100, it scored the movie ’64, which was derived from 10 reviews. Thus, it saw the movie as being generally positive on the ratings. However, on the Rotten Tomatoes site, the movie was given 72% and averaged 6 78% after 18 reviews. The website though opined that fans of Lil dicky may find the movie funny, nonetheless, the plotting was superficial and had humor that only kids find funny.

Will you be turning in to watch The Young and the Restless’ Robert Adamson?  Let us know in the comments below and check back here for more Y&R news and updates.