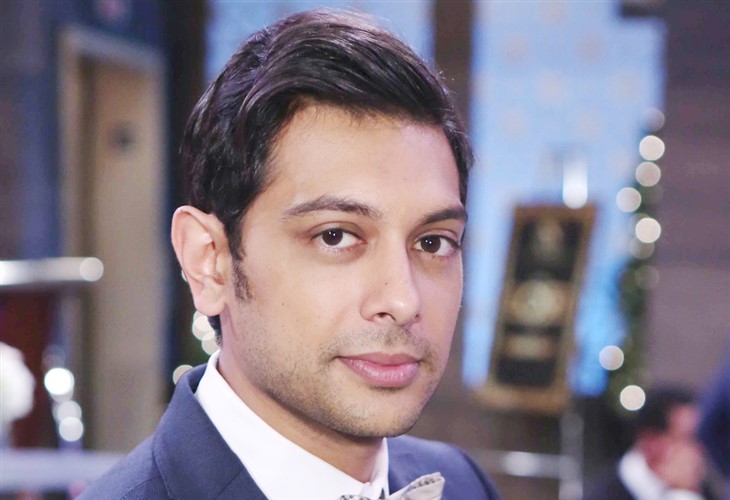 The Young and the Restless spoilers and updates tease that Abhi Sinha, who played the role of Ravi Shapur on the soap, has joined the cast of Animal Kingdom. Fans can expect to see the Y&R alum on-screen again once in the upcoming fifth season of the TNT drama series.

The actor shared photos of him on set and a video clip where he can be seen walking outside of some trailers. Sinha also encouraged his followers to watch TNT’s animal kingdom. The actor didn’t say what role he’ll play in the drama series or which episodes he’ll be in. Animal Kingdom is scheduled to return on Sunday, July 11.

Fans may recall Sinha as Ravi on The Young and the Restless back in 2016 until 2018. His character had great chemistry with Ashley Abbott (Eileen Davidson). Unfortunately, the pair never got the chance to be in a relationship before Ravi was written off the soap. Since his stint in The Young and the Restless, the actor has kept himself busy. He appeared in various primetime series including S.W.A.T, Designated Survivor, and This is Us.

The Young And The Restless Spoilers – For July 9

Back to The Young and the Restless, Summer Newman (Hunter King) will have to face the new life she’s chosen in Italy. Nick Newman (Joshua Morrow) has helped her settle and he’ll continue to worry about his daughter when he returns home.

Elsewhere, Harrison Locke (Kellen Enriquez) will get a big family welcome celebration. Kyle will be pleased to see that his son is being treated as part of the Abbott clan. Meanwhile, Tara will enjoy the party and feel happy that things are going according to her plan.

As for Chelsea Lawson (Melissa Claire Egan), she’ll finally get the reunion that she’s been wanting to have with Connor Newman (Judah Mackey). Later on, she’ll ask for a huge favor from Adam Newman (Mark Grossman). Fans will have to wait and see if it’s one of her schemes.