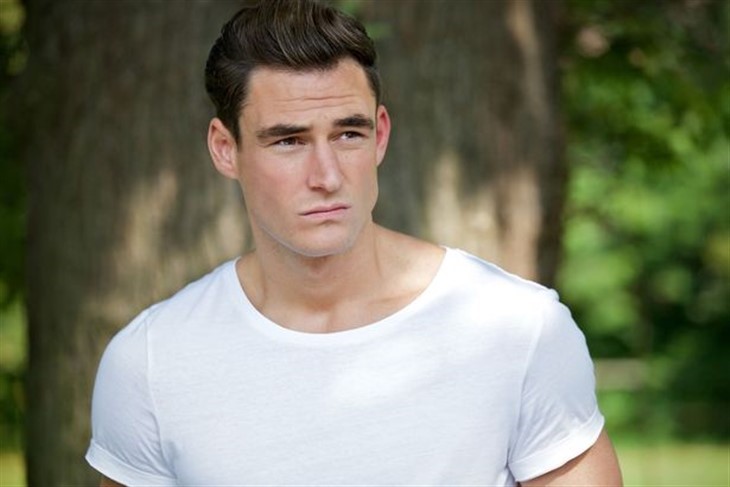 Fans may recall that Nancy was run over by Frankie while having a driving lesson with a drunk Zack. The latter immediately calls for help but Zack makes a shocking decision to lie about what really happened.

He asked Frankie to go along with his story. He ordered her to leave and moved the car. Fearing the consequences of their actions, Zack told the police that he found Nancy unconscious in the road.

EastEnders spoilers show Frankie and Zack battle with their guilt as Nancy remains in the hospital fighting for her life. Frankie tells Zack that she wants to tell the truth but the latter warned her that they may go to prison if the authorities find out about the accident.

Zack’s attempt to cover up the cause of the crash to protect Frankie will send wrong signals to the latter. Frankie may assume that Zack feels something more than friendship for her.

In an exclusive interview with Digital Spy, Farrar said that Zack has always liked Nancy. Frankie is his second option but his true feelings will be revealed following the accident.

Farrar teased that what happens next will be “massive” and he’s excited for the next couple of weeks.

“The crash is the perfect way to show how much Zack cares for Nancy. I think Frankie might like to think she could have a chance with Zack, but his feelings are definitely elsewhere,” Farrar explained.

So did Zack lie to protect Frankie or did he do it to protect himself? Farrar said that it’s for Frankie’s welfare first and then for Zack. His character’s heart is in the right place.

However, Farrar admitted that the worst thing that might happen to his character is that when the truth comes out, people may start to think that he’s some selfish, irresponsible guy who can’t look out for Frankie or himself. He’ll eventually own up to his actions but things would have been different if he’d done so early on.