The Young And The Restless Needs To Abolish The Dream Episodes 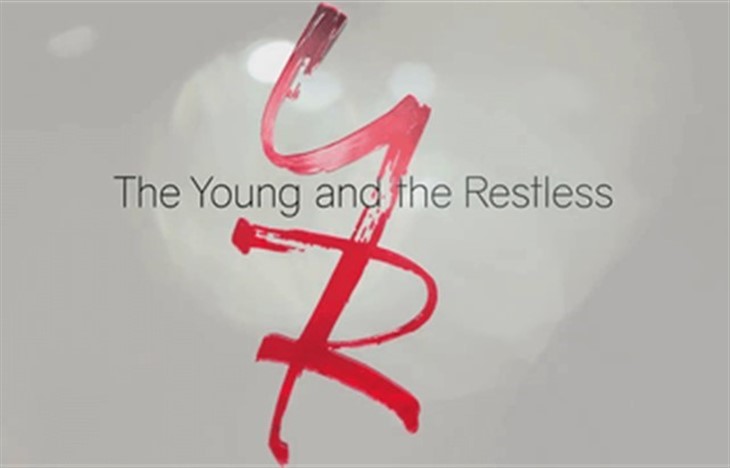 The Young and the Restless spoilers reveal storylines continuing now that Phyllis Summers’ fantastical voyage through a Thanksgiving she’ll always remember — that actually wasn’t real (or at least soap real).

The Young And The Restless Has Overplayed Its Dream Hand

Over the last few years, Billy Abbott (Jason Thompson) has gotten two dream episodes, Sharon Rosales (Sharon Case) has gotten one, Adam Newman (Mark Grossman) has had one, Jack Abbott (Peter Bergman) has had one of his own, Abby Newman (Melissa Ordway) just had one a few weeks ago, and now Phyllis had one for Thanksgiving, and there comes a time when this trope has to end. It doesn’t advance the story and it’s become cliche for this soap.

The two worst offenders were when Gum-Chewing Billy took a journey through his life in a cabin and then disintegrated as if he were in Avengers: Infinity Wars. After that special effects travesty, we couldn’t believe the soap decided to give the character another Billy-centered dream episode the next year.

The other joke of a dream episode happened just this fall as grieving and doped up Abby teleported throughout Genoa City to all the places that meant something to her and Chance Chancellor, a man she barely had a romance with before marrying him because they wanted to have babies.

When Sharon was ready to have surgery to combat her breast cancer, she had a dream the night before where she took a sentimental journey through her life and even ended up seeing the adult version of her late daughter, Cassie Newman (Camryn Grimes), who then turned into her twin Mariah when Sharon woke.

This dream made sense. Sharon didn’t know what would happen during the surgery, if it would be a success, or if she was looking mortality in the face at a young age. It moved us just like the entire story moved us because it came from character and didn’t involve Marvel movie-like special effects that just don’t work on a soap.

Phyllis’s dream also had enjoyable moments because Michelle Stafford and Judith Chapman were absolute delights while camping it up as Phyllis and Gloria. So, yes, there was humor that made us laugh, but we also rolled our eyes because we were getting just one more dream episode after so many before and it just doesn’t have the same effect anymore. Stay tuned to The Young and the Restless weekdays to see if the dreams finally end.