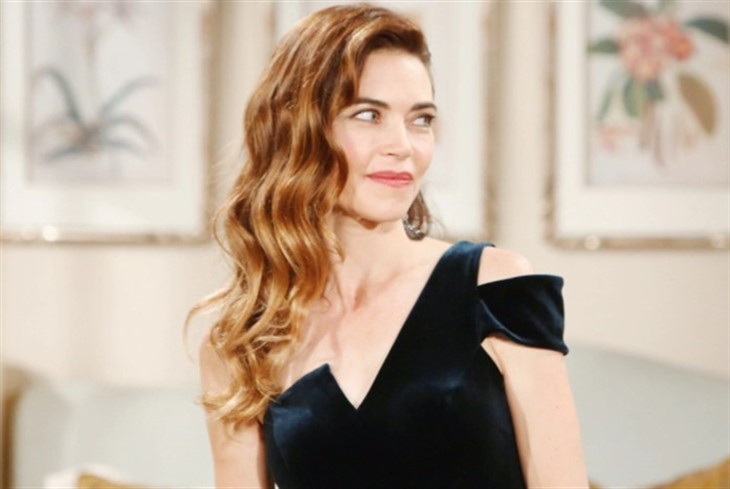 The Young and the Restless (Y&R) spoilers tease that Vitoria Newman is barking up the wrong tree if she thinks Billy Boy Abbott (Jason Thompson) wants her back. He’s moved on from those cheesy island getaways in their living room and non-commitment ceremonies.

He has found something he likes and admires in Lily Winters (Christel Khalil) and he has told Victoria this time and again. Still, she keeps dragging him away from romantic dates for babysitting dates.

This pathetic misuse of a seriously hot and charismatic character may soon come to a quick conclusion.

Our inside source at CBS is spilling that the show is looking to cast a love interest for Ms. Newman and take the character in a different direction.

The Young And The Restless Spoilers – Is There A Casting Call for A Newbie?

There is definitely a casting call out for Chance Chancellor (Donny Boaz). Word it is that the actor will not return and the show is looking for a rugged, adventurous male in his 30s. But our source has heard that TPTB wants to also bring on a new love interest for Victoria.

For one thing, Billy has finally quit her Newman Family Drama. He’s been called Billy Boy by her father for the last time.

Y&R Spoilers – Who Would Be Good For Victoria?

Speculation was that Ashland Locke (Richard Burgi) was being considered as a love interest for the sassy brunette. When the two business moguls met there was plenty of sparks and the word was that the show was chem testing them. Many fans felt the heat and were very much on board for a high-powered union between business partners and romantic interests.

There is a potential sticking point, however. It was reported that Brugi was offered a contract but he declined at this time. Apparently, he does not want to commit at this time which means he will recur. It’s kind of hard to build a hot and saucy union when the two partners are Zooming most of the time.

Which adds that much more credence to the rumor our insider is hearing about Victoria. The character is simply too relevant and involved in an ongoing storyline to simply be single. What do you think Y&R fans? Do you have an image of Victoria’s dream man? Tell us the type of man she should be with next!

The Young And The Restless (Y&R) Spoilers: Rey Rosales Sets A Trap For Chelsea Lawson