The Family Chantel Spoilers: Is The Show Real? 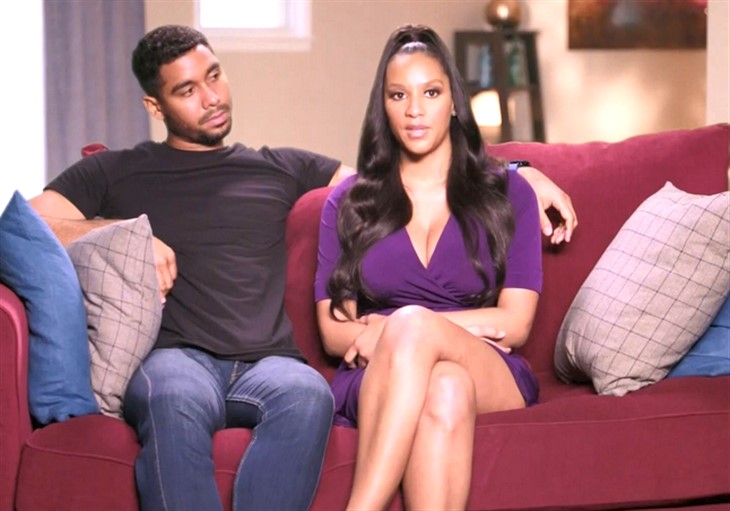 The Family Chantel spoilers reveal that some viewers feel as if the show is scripted. We first met Chantel Everett and Pedro Jimeno on the fourth season of 90 Day Fiance and that is when their story started. Fans loved seeing their dynamic and their families and TLC noticed. This is how they got their own spin off show. Now it looks like a lot of the viewers think that TLC is scripting their show.

The Family Chantel Spoilers -OIs It Real or Fake?

The Family Chantel gives us all a great idea of how a family can navigate life with each other and helps us to better understand the bonds that they have together. There is a lot of drama, tension, romance, laughter, and tears on the show and it has been well received from fans. There are moments on the show, however, that many fans think were scripted by TLC and Sharp Entertainment.

Of course, the producers of shows can twist the plot a little bit in order to get better ratings and new viewers. With a lot of drama, even if it isn’t real, the viewers get excited about following a show. No one wants to watch a boring reality show, right? Yes, some of the drama may be elaborated a little bit, but would TLC really script a show to get better ratings?

The drama and the tension on the show could not be scripted because of how real it is. Fans don’t think that the cast members could fake their feelings most of the time. There are family feuds that have been around since 90 Day Fiance, so we know for sure that those are not staged. So why are fans so concerned about the show being scripted?

No matter if the show is real or fake, The Family Chantel shows just how two families can battle it out and try to make it all work at the same time.