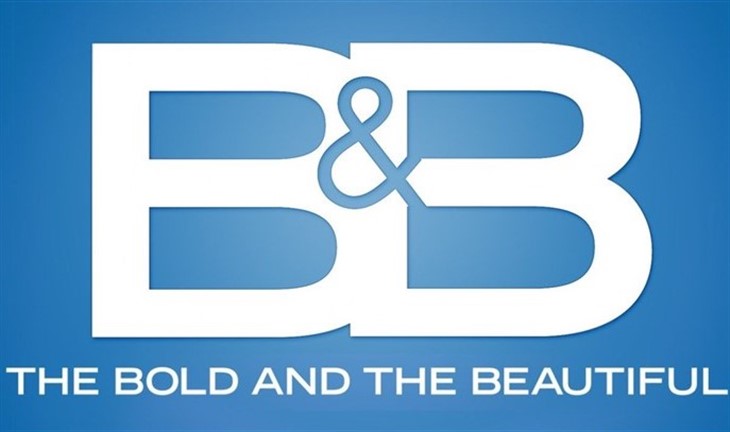 As has been widely promoted, one of the above characters is expected to be murdered. But since this is daytime it’s fair to wonder if that person will actually die?

Maybe the character will be presumed dead, but is part of some mistaken identity event? However, if this is really going to happen, then a serious projection is in order.

The Bold And The Beautiful Spoilers – Keeping Secrets In Daytime

It could be that one of the actors has left the cast. This information would be kept secret because B&B films in advance, generally one month before a new episode is broadcast.

So, Atkinson, Novlan, LoCicero, Bowden, Richards, or Tom will have been keeping mum since approximately late February, as would other connected cast mates. That’s not easy to pull off in today’s social media driven world. However, it is possible.

Finn seems ripe to die because he’s a good guy with a minimal backstory. Just when Steffy found the new man of her dreams, thereby finally being able to ditch Liam Spencer (Scott Clifton), Novlan’s character could be taken from her and from the audience who likes him as well.

Wood filmed advanced scenes before going out on maternity leave. Doing so will allow her character to continue to be seen sporadically for a number of weeks. If Finn somehow dies, Steffy could be shown in location shots as she grieves and presumably checks in with her family from time to time. Then, after awhile, she would return to Los Angeles, California.

The Bold And The Beautiful Spoilers – Frenemies And The Ladies

Thomas and Vinny have been friends since childhood, but what happened with the paternity test results led to a physical confrontation and then the arrest of LoCicero’s character. Vinny was last seen running out of the hospital laboratory, so he could surely reappear and engage in a deadly battle where he or Thomas die.

The Bold And The Beautiful (B&B) Spoilers: Brooke Pressures Hope – Will She Choose Thomas?https://t.co/YTCK7O8HD4

As for the ladies, Flo has enjoyed two great moments of happiness in recent days. Killing her off so soon thereafter would seem unusually cruel. Having Flo’s mother die would remove Richards’ delightful alter ego and Quinn Fuller Forrester’s (Rena Sofa) confidant.

As for Katie, she is a legacy character. Tom’s departure would be the most stunning of all by far. But she has had a number of health issues through the years. So, the fans will need to prepare for her loss, or for one of the others this month.