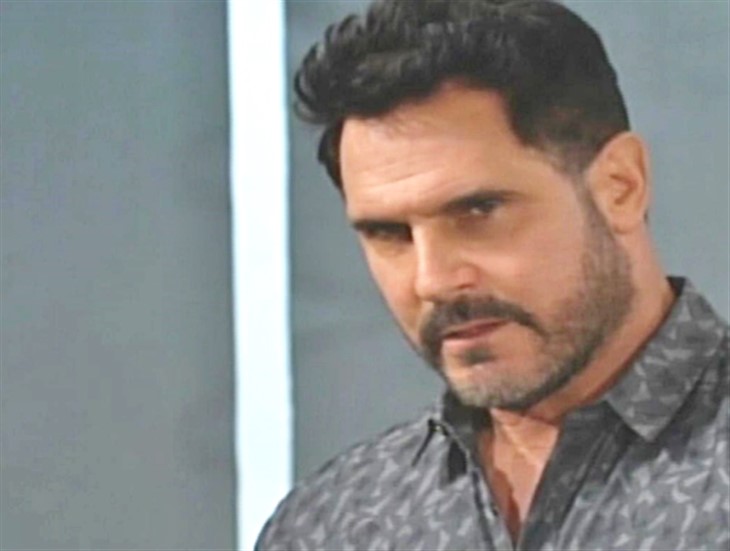 The Bold and the Beautiful spoilers document that Bill Spencer (Don Diamont) didn’t confirm Vincent Walker’s (Joe LoCicero) death due to the confusion at the accident scene. But as the fans saw, the coroner and John Finnegan (Tanner Novlan) know that Vinny is dead.

Liam Spencer (Scott Clifton) saw his dad read the alert the authorities sent out about the hit and run. Bill’s plan is working so far. Crushing Vinny’s phone and tossing that digital information source, along with his wallet, should have made it harder for LoCicero’s character to be identified. But this is daytime and less drama would seem to have been gained from an indefinite waiting period.

The Bold And The Beautiful Spoilers – Another Soapy Coincidence

How likely is it that Liam would hit Vinny in Bel Air, which is one of the swanky sections of Los Angeles, California, and then that Finn would just so happen to be present when the hospital coroner was seeking to identify the then unknown victim? Highly unlikely is the answer, unless the above happens in the soap world where coincidence odds aren’t measurable.

So, Finn ID’s Vinny. That means Bill and Liam will be confronted much sooner than they expected. It’s not that anyone would suspect either Spencer was responsible or less likely that a character would guess they were together in the car that plowed into Vinny.

However, Liam is unable to cope with this situation. So, those who know him are sure to see his non-poker face.

Of course, Bill has the far longer cad track record with the woman he claims to love more than anyone else. As for Liam, he just started to make progress with Hope and did not need Vinny to be out on that dark stretch of road at that time of night. But he was.

As for Wyatt, he’ll quickly pick up on the weird vibe Liam won’t be able to conceal. Brooks’ character will probably link his brother’s demeanor to Bill. Whether one or both suspects take Wyatt into their confidence is a plot point worth considering.

The Bold And The Beautiful Spoilers – So, What Comes Next?

With Vinny’s identity being confirmed, the authorities will be able to further their investigation. Those who were recently in contact with Vinny, and others who knew him, will be questioned.

Would the redeemed Thomas Forrester (Matthew Atkinson) be inclined to believe that Liam accidentally hit Vinny if he learns that Clifton’s character and Bill left the scene and didn’t report what happened? That’s hard to know, considering the opening this development creates for Thomas.

And how about Hope? If Liam withholds the truth from her, then Lope will almost assuredly be done by or before all is revealed. That’s something else for an already overwhelmed Liam to worry about now.