The Bold And The Beautiful (B&B) Spoilers: Hope Chooses Thomas After Liam’s Hit and Run Revealed 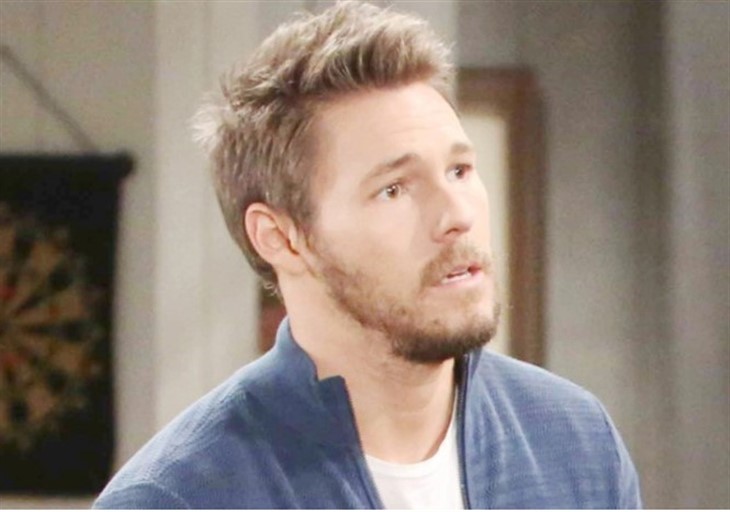 The Bold and the Beautiful (B&B) spoilers document that in Los Angeles Liam Spencer (Scott Clifton) is trapped. He’s been forced by his dad to lie about something that caused him to pass out.

Vincent Walker’s (Joe LoCicero) death was accidental. Liam didn’t intend to hit him or to leave the man who intentionally changed the paternity test by the side of the road. But both events happened, with the second half of this horror show being driven by Bill Spencer (Don Diamont).

The Bold And The Beautiful Spoilers – No Way Out From Here

Bill invented a dilemma. He decided, in the heat of the moment, that Liam was facing doom.

Liam’s shock caused him to faint, as he collapsed onto the dark shoulder of the road he and his dad were driving on. Clifton’s character dropped aside of Vinny who died in front of their eyes, which caused Bill’s adrenaline rush.

The verbal jousts that Liam had with his father, in Bill’s rarely seen living room, were intense. Liam was insisting that they contact the authorities and tell them what happened. Bill raised the volume when telling him that wasn’t going to happen because his children, Beth Spencer (Madeline Valdez and River Davidson) and Douglas Forrester (Henry Samiri), would need to visit him in jail.

B&B appears to have positioned Thomas in the wings, with him becoming her fallback option whenever Liam’s lies are revealed. While it might be possible for Hope to support Liam’s likely perilous journey, it seems more probable that she will see his actions as reprehensible.

The excuses Liam made about being with Steffy Forrester (Jacqueline MacInnes Wood) at the cliff house and his subsequent pledge to be a better person will be instantly overridden by Hope’s awareness of this plot twist.

It could be reasonably argued that Liam and Thomas have switched places. Liam committed two terrible actions and will almost certainly be in legal trouble because of what just happened with Vinny. Thomas is the good guy, who’s trying to do right.

Hope was already impressed with Thomas’ progress and considers him to be on a redemptive path. While she won’t forget all that he did in the recent past, Liam’s eventually revealed inability to defy Bill’s wrongful advice will overshadow Thomas’ fading misdeeds.