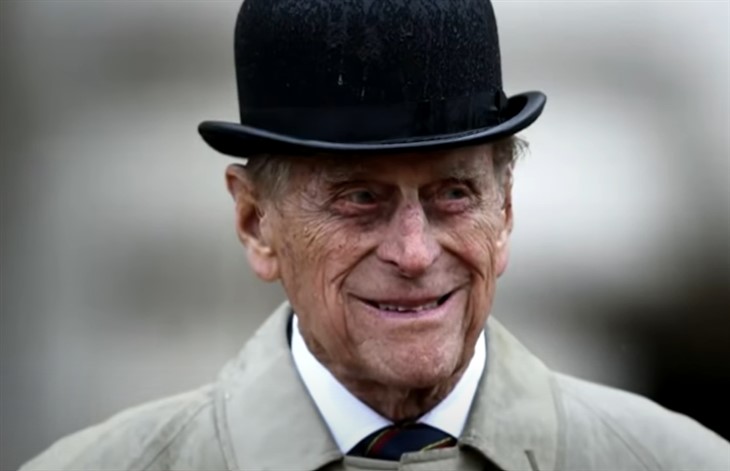 British royal family news reveals that the UK’s beloved Prince Philip, Duke of Edinburgh died this morning at Windsor Castle at the age of 99. The condolences immediately poured in from world dignitaries and his family quickly responded to the sad news with tributes to the man who had been their “rock.”

He was a hard working senior royal and even came out of retirement on several occasions to support causes dear to his heart.

But he, like every individual on earth, was not without the occasional controversy. His gaffes were projected onto a world stage, which meant he was not immune from negative press.

Over time Philip accumulated enough misstatements to gain a reputation for decidedly, “non-PC comments.”
In fact he was well aware of his foibles and even coined a word for his stumbles: “Dontopedalogy.”

He described this as: “The science of opening your mouth and putting your foot in it, a science which I have practiced for a good many years….”

Overall his comments maddened some, while others appreciated his unique wit. Many individuals said that Philip made them at ease with an amusing comment. Other times, as he himself said, he put his foot in it!
Here are some of his most infamous remarks.

The Duke of Edinburgh met with members of a Bangladeshi youth club in central London in 2002. He sat with them and chirped, “So, who’s on drugs here?” He pointed at 14-year-old Shahin Ullah, and observed, “He looks as if he’s on drugs.”

Philip visited a London community center, the Chadwell Heath Asian Women’s Network, in July 2015. Philip asked a group of women there, “who do you sponge off?”

According to the founder, “The Duke said to us ‘who do you sponge off?’ We’re all married so it’s our husbands. He was just teasing and it’s similar to what I call my husband – the wallet.’”

At a Buckingham Palace garden party in 2009 a man with a goatee told Prince Philip he was a designer. Philip replied, “Well, you didn’t design your beard too well, did you?” The guest was 38-year-old Stephen Judge, and he later said of the Duke potentially insulting him, “I could see a twinkle in his eye.”