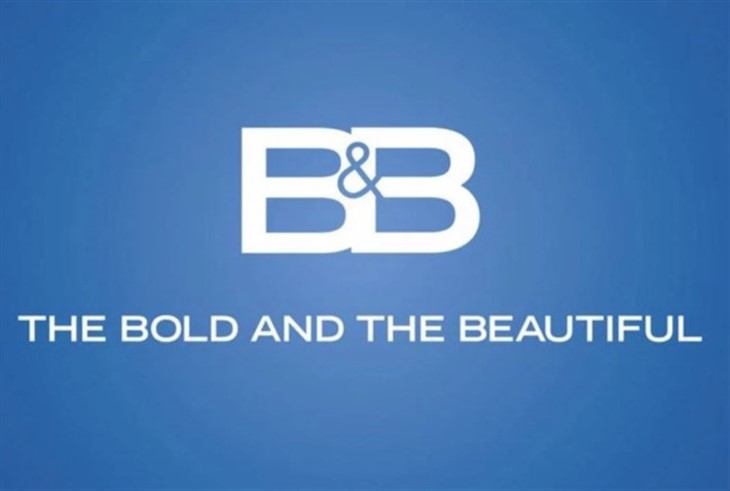 The Bold and the Beautiful (B&B) spoilers say that things are about to get quite dramatic in this fictional town of Los Angeles, and in more ways than one. In fact, Executive Producer and Head Writer Bradley Bell reveals what’s next for the Logan, Spencer and Forrester legacy families and from what we know so far, it looks like there’s a murder mystery ahead. Here’s what you need to know.

Speaking to Soap Opera Digest in a new interview, Bell makes it no secret that he’s very excited to jump into this murder mystery storyline. But unlike previous deaths on the show, this will turn into a very complex mystery with some major twist and turns ahead.

But who will be the one who will succumb first? Of course, The Bold and the Beautiful fans will have to tune in to find out. Elsewhere, there is also things going on between the never ending triangle of drama between Hope Logan (Annika Noelle), Thomas Forrester (Matthew Atkinson) and Liam Spencer (Scott Clifton). Bell says that while Hope is trying her best to forgive Liam for cheating on her, it’s just not happening. In the meantime, it seems like Thomas is still trying to give Hope the life that he knows she deserves and they both deserve at the same time. But, will it happen?

‘The Bold And The Beautiful’ Spoilers: Zoe Won’t Give Up – Carter In Her Crosshairs https://t.co/piEyUuQ37O pic.twitter.com/qJwkltHsLc

Bell puts it this way, “It’s not easy when a spouse has a night with someone else. Is it a deal breaker? Thomas, with all of his faults, has had one great character strength, which is he’s been loyal to Hope. He would love nothing more than to have a life and a family with Hope and Douglas and Beth, as well, so Hope will have a decision to make. Thomas is not giving up just yet.”