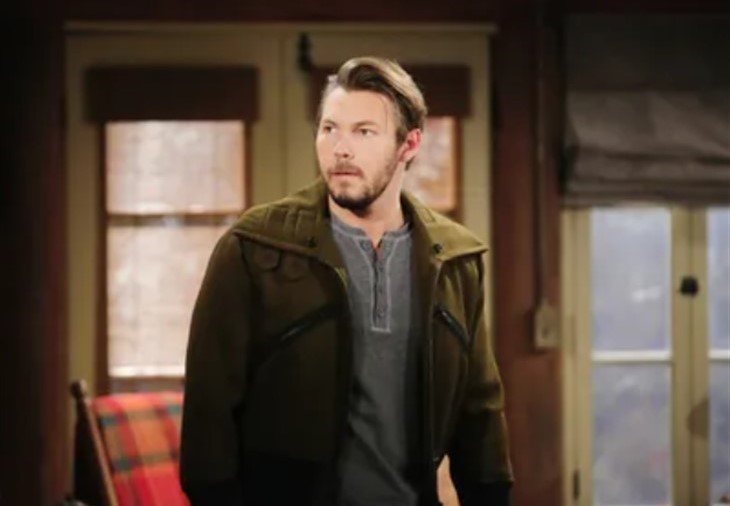 The Bold and the Beautiful (B&B) spoilers document that in Los Angeles Liam Spencer (Scott Clifton) initially achieved what seemed unlikely. Hope Spencer’s (Annika Noelle) legendary forgiveness was offered, as she was willing to overlook what happened at the cliff house. That first reveal wasn’t the whole story, however.

Liam hadn’t also told his wife that Steffy Forrester (Jacqueline MacInnes Wood) might be carrying his child. It’s that second shoe drop that Hope won’t be able to overcome.

B&B fans and all who support Lope know what Liam and Hope have endured in order to achieve what was, or appeared to be, a blissful marriage. They dealt with the horror in being told that their daughter died during birth, only to later have Douglas Forrester (Henry Samiri) expose the fact that baby Beth Spencer (Madeline Valdez and River Davidson) was alive.

Thomas Forrester (Matthew Atkinson) tormented Lope through his many attempts to permanently break Lope. His efforts, due to Hope’s savvy and Douglas’ help, eventually resulted in the Thoe wedding fail.

Since then all went rather well for Liam and Hope. But then the mannequin arrived at Forrester Creations main office and Thomas’ mind broke.

Noelle’s knockout performance in a dual role won’t soon be forgotten. She was dynamite as Hope the mannequin, with Thomas coming to believe the plastic doll was an alternative version of the woman he loves.

But the driving plot point that magically emerged from the mannequin storyline was that Liam, not Thomas, became the villain. One of the most well delivered stunners in recent B&B history is brilliant. The characters that Clifton and Atkinson play so well have, in effect, changed moral places.

Steffy told Liam to return to Hope a few years ago, in what now seems like ages. Wood’s character famously said that she was choosing herself, rather than continuing to be with a man who she felt was committed to Hope.

Now, Hope will have a choice to make if Liam is identified as the father of Steffy’s expected baby in a paternity test. Maintaining Lope would seem to be untenable.

Hope’s dilemmas will involve considering the love she’s long had for Liam and the angst that Beth and Douglas would feel through a break in this family. But Liam’s action, not Hope’s reaction, can be cited as the force that serves to end Lope in this scenario.