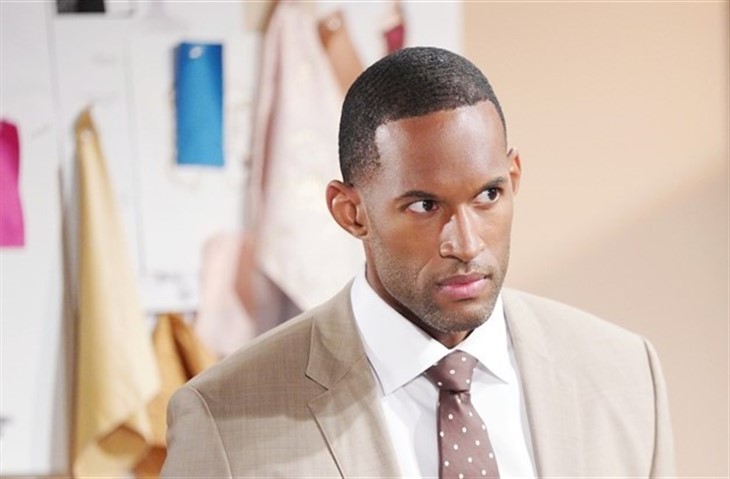 It is always risky to question love, as how can one person know what another is experiencing inside her or his heart and mind? No one can. However, it is fair to be concerned when a good soul, who is also inexperienced with deep romantic connections, is enveloped by Quinn.

The Bold And The Beautiful Spoilers – Just Ask Eric Forrester

Eric Forrester (John McCook) was drawn to Quinn at a time in his life that seemed ideal. It’s not that he had no prospects and unlike Carter, was very experienced in serious relationship matters.

Quinn’s physical beauty and her sincere interest in what Eric had to offer, including a fat checkbook and his ability to afford her a lush life, proved fully appealing to Sofer’s character.

As time flowed, Quinn proved disloyal. She kissed Ridge Forrester (Thorsten Kaye), which broke Eric’s heart. But she learned nothing from that storyline, as Quinn later engineered a break Bridge plot with Shauna Fulton (Denise Richards). That led to Eric’s alienation, momentary desire to reconcile, and the formation of Quarter.

Carter’s rebound from Zoe sent him to the arms of Quinn. The fact that Sofer’s character, in effect, pursued him was flattering and came at an instant in Carter’s life that is proving to be increasingly meaningful.

Saint-Victor’s character isn’t thinking as he normally does. This straight-laced guy is drawn to the unorthodox nature that Quinn projects. He seems to be mimicking Quinn’s disrespect for Eric on The Bold and the Beautiful, as part of a response to her attention as well.

Carter may be falling in love with Quinn. But is she capable of loving anything other than the image of herself that she sees on her smartphone screen reflection at certain daytime angles?

The Bold And The Beautiful Spoilers – Quinn Fuller Proves Resilient

It took less than zero steps from Eric to Carter because Quinn became involved with Forrester Creations’ lead counsel and Board of Directors member while Queric still existed. Carter’s tell to Quinn, that he saved her jewelry line from being cut, adds to her bravado.

After all that she did, Quinn still has a man and access to boat loads of money. She’ll likely assume that Carter is her new destiny and that the cash she generates for FC will allow her to remain employed, off-site, indefinitely.