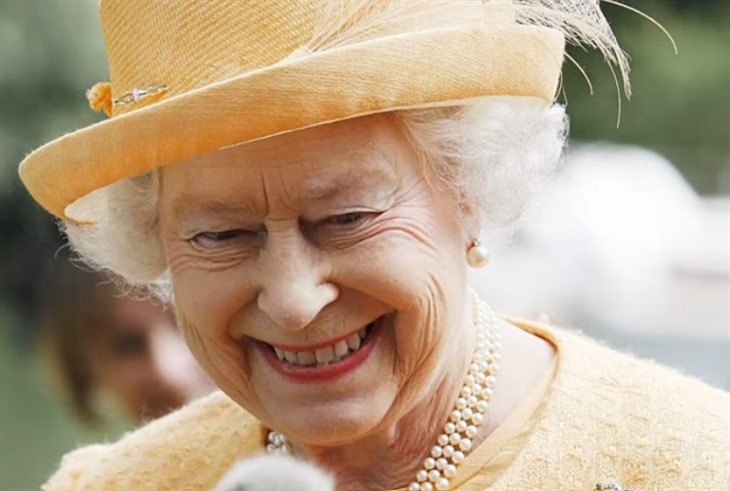 British royal family news reveals that the queen has a peculiar connection to each and every UK swan and we’re her to unpack just how this odd bond came to be.

The curious connection dates to the 12th century and Her Majesty’s forebearers, and up until last year the sweet link between her and water fowl was in full force.

Royal Family News – Her Majesty Has A Fowl Connection

What is so unusual about Queen Elizabeth and the swans swimming in the UK’s waterways? Only that she owns each and every one of them!

According to David Barber, aka Royal Swan Marker, “I could go to Wales or any part of England or Scotland and say, ‘that swan belongs to Her Majesty’ and just take it. That would be it.” It might sound like a case of fine feathered mayhem, but the queen has the ultimate say when it comes to fowl play.

Royal Family News – The Queen Loves Each And Every British Swan

How did it come to be that the 95-year old monarch lays title to each and every swan under the British flag? The tradition is part of a protocol dating back to 966 AD in which British monarchs “own” the U.K.’s swan population.
Back then the person in charge of things was King Edgar “The Peaceful,” and apparently, he loved him some swans.

Trigger warning: Edgar and many subsequent monarchs claimed, cooked and ate the feathery prey at will. Today Queen Elizabeth limits her interaction with the savory bird to showing up to an annual census count of the swan population on the River Thames.

The count is known as Swan Upping, a process that originated in the 12th century.

Royal Family News – What Does The Queen Do With All Of Her Swans?

Barber notes, “Swan Upping is all about conservation.” He himself took a three-day bird count on last week, a procedure that had to be postponed in 2020 due to the pandemic.

According to the avid bird man, “A few years ago, in the 1980s, we had a lot of problems with lead poisoning, and the population on the River Thames and everywhere else in the U.K. went down drastically.”

“The Queen visited swan upping in 2009,” says Barber. “She came along and was very interested in all the processes that we were doing. Asked lots of questions. Met lots of children.”

“Three years ago, the Princess Royal (Princess Anne) came along too. She actually went in my rowing skiff and sat next to me as we rowed up the river. She took a lot of interest in it all.”