The Bold And The Beautiful (B&B) Comings And Goings: A Bombshell Departure! 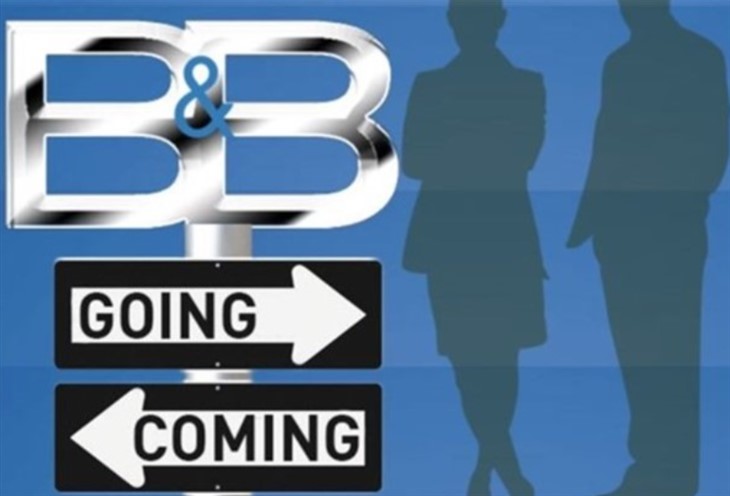 The Bold and the Beautiful (B&B) spoilers for the week of April 26, 2021, are relatively quiet this week except for this: a bombshell departure!

That’s right fans, there is a leading lady who is departing the show and chances are good she is done with daytime at least for now. She has a new primetime series to keep her busy and we wish her nothing but the best!

The Bold And The Beautiful Spoilers – The week of April 26, 2021 Sees One Leading Lady Depart

Ok, enough with the suspense, who is leaving B&B? None other than beautiful and talented Kiara Barnes, who plays Forrester model Zoe Buckingham.

She has gotten a gig with the Fox primetime series Fantasy Island which is a boot of the 1978-1984 drama. The original series was a hoot and a half, with equal parts mystery, love, and fantasy.

As a result of her new role, Barnes will soon exit The Bold and the Beautiful.

Barnes debuted as Zoe in the summer of 2018. Back then she was a snarky vixen, intent on regaining her old guy by any means possible. She had a few bumps in the road and claimed to be redeemed, but we’re not buying it.

Anyone who spikes her sister’s drink with go-go juice out of spite because she has a hot date is a wrong ‘un.

The Bold And The Beautiful Spoilers – What Happens During The Week Of April 26, 2021

Zoe is in a front and center plot and there is yet no word on a possible recast. Zoe’s sister would be happy to take her place, we assume, as she has moved on with her guy and is not looking back after landing a prestigious job at Forrester Creations.

The Bold And The Beautiful Spoilers: LEAK Hope Rejects Liam After Discovering He’s A Killer And Turns To Thomas #BB #boldandbeautifulhttps://t.co/mwtYlEtDvV

Paris Buckingham (Diamond White) is in the thick of things with Zende Forrester (Delon DeMetz) which is what got Zoe so worked up in the first place. Zoe is now singing a different tune, promising that she is contrite for her betrayal of Carter Walton (Victor Saint-Lawrence) begging him to take her back.

Will these twosome work out? Or will Quinn Forrester (Rena Sofer) step in to claim Carter? After she saw him half nekkid she needed a washcloth to wipe off the drool. On top of that, she is complaining about her lack of action in the bedroom!