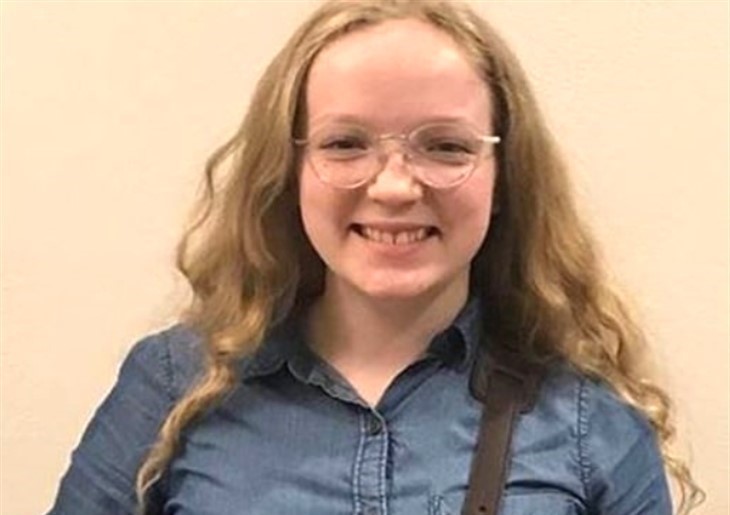 Sister Wives stars Savanah Brown and her mom Janelle shared some selfies of them together in August. Fans don’t often see much of Kody and Janelles’ youngest daughter. However, this week, Janelle proudly shared a photo of her nearly 17-year-old daughter on Instagram. TLC fans fell in love with the classic retro outfit that she wore to her school’s Homecoming.

The youngest of six children between Kody and Janelle, fans think that at the moment, she lives with her mom in her RV. Actually, when she moved into the RV at Coyote Pass this year, fans seemed shocked. Some fans thought that Kody finally used up all their money and couldn’t afford better housing for them. Well, it turned out that Janelle opted for the lifestyle. Perhaps her son Garrison inspired her, as she told fans he moved into his renovated trailer home.

Sister Wives fans seldom see or hear much about Savanah Brown. Kody and her mom seem to get on okay. But, even she took issue with him in recent seasons of the show. However she’s seldom as dramatic or overly emotional like Robyn, Christine, and Meri are. Meanwhile, their youngest daughter Savanah seems to avoid the spotlight. Of course, her half-sister, Gwen makes much about her bisexuality. Plus, her other half-sister, Mariah, is engaged and came out with Audrey Kriss. Then there’s Christine’s daughter, Ysabel, who got screen time for her scoliosis.

Savanah Brown was featured in a photo that Janelle shared on Tuesday, October 5. It came on the occasion of the school’s Homecoming. Fans seemed very taken with the outfit that Savanah wore. Janelle captioned her photo with, “My beautiful Savanah at Homecoming Dance this past weekend 😍❤️.” Well, plenty of fans agree that she really is very beautiful.

One overseas Sister Wives fan asked what is special about Homecoming. Well, a kind fan explained, saying, “it’s usually ts a high school dance, the term homecoming notes when your football team has its last home game of the season, its a celebration of that occasion.” Actually, the show gets many fans from different cultures around the world. Lots of other fans also saw the photo and commented on how pretty Savanah looked. 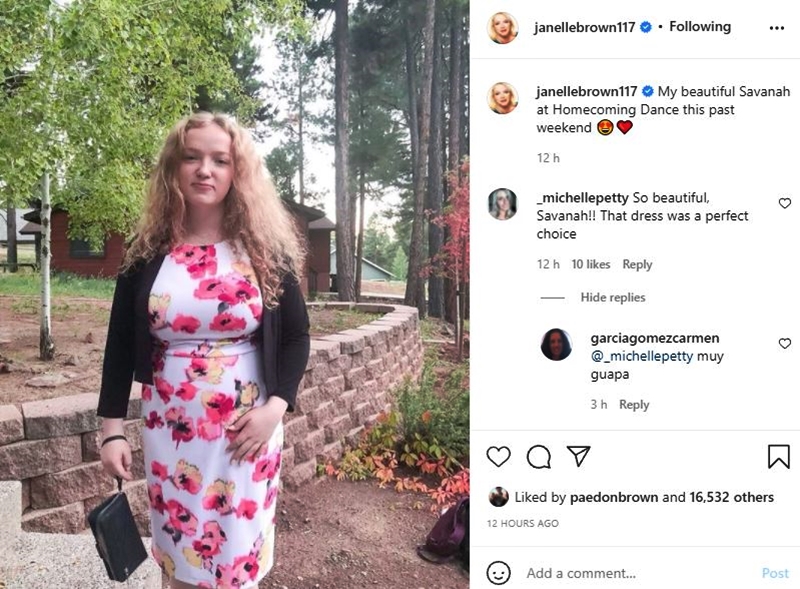 Other fans agreed that she looks so very lovely. Kindly, some fans told Janelle Savanah looks beautiful like her mom. What do you think of the Homecoming outfit? Do you agree that it’s a nice blend of retro and modern? Sound off in the comments below.

Be sure to catch up on everything happening with the cast of TLC’s SW right now. Come back here often for more Sister Wives spoilers, news, and updates.

Days Of Our Lives (DOOL) Spoilers: Brady Makes Another Play For Chloe