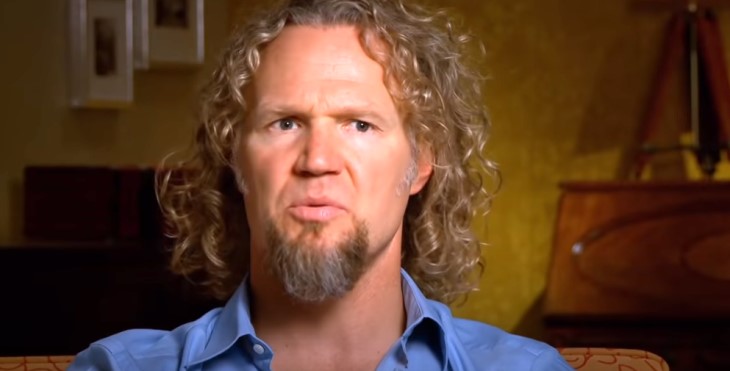 Most couples dealing with the COVID 19 quarantine are just that, one couple. However, Kody Brown has four wives, does that mean four times the drama as well? Divorce rates in China are increasing due to the quarantine, how is it affecting the popular polygamist family?

Sisterwives debuted in 2010 on TLC and has chronicled the lives of Kody, his four wives, and eighteen children. In the past fifteen seasons, we have seen Kody adopt three kids, marry a fourth wife, have three more children, and become a grandfather. We have also seen Kody divorced his first wife, Meri Brown, and legally marry his fourth wife Robyn to adopt her kids from a previous marriage. Afterward, we saw Meri get catfished while trying to deal with not being the legal wife anymore.

Sisterwives’ Kody married Meri in 1990 and they were legally married until 2014 when they divorced. Both Kody and Meri came from polygamist families and wanted this life. Although Kody and Meri are divorced they remain spiritually married. However, things have been very rocky between them since the divorce. Meri wanted another child with Kody long before now but he refused to agree to IVF or surrogacy.

Wife Robyn even offered to carry a child for Kody and Meri but he refused. After this, Meri sought comfort elsewhere, unfortunately, it was with a catfisher and that caused even more issues between Meri and Kody. Things are to the point now that Kody feels responsible for Meri as a family member but they don’t have a husband and wife relationship.

Sisterwives’ Janelle Brown is Kody’s second wife and the mother of six of his children. Janelle’s first husband was Meri’s brother. Janelle’s mother also married Kody’s father after accepting their faith. Kody and Janelle married in 1993. Janelle and Kody claim that their relationship has changed and improved over the years and that they are still happy together.

Sisterwives’ Robyn Brown joined the family at a very volatile time. At the time Robyn joined the family Kody was under close scrutiny in Utay because of the issues over polygamy. The whole family had to pack up and move to Las Vegas to avoid arrest. Robyn married Kody in 2010 and has five children. Kody adopted Robin’s older three kids and they have two together.

Recently Robyn has had issues with Kody as well because she wants a home loan and they are having trouble getting approved because he has three other wives. Robyn seems to be getting very disenchanted with the life of a polygamist very quickly now that they have moved to Arizona. Will Kody and his wives survive?

Days of Our Lives Spoilers: Who is Jake Lambert? He’s The Complete Opposite of Stefan DiMera