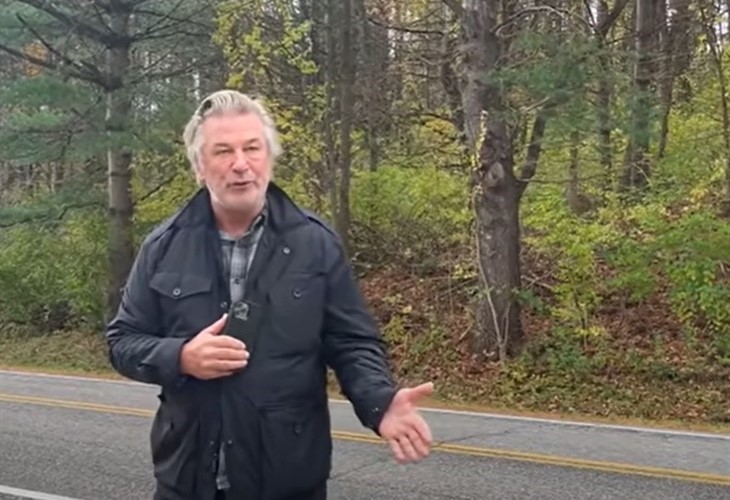 The father of armorer, Hannah Gutierrez-Reed, suspects that the shooting that involved Alec Baldwin, occurring that fateful day on the Rust movie set, was possibly an act of sabotage.
image.png

In an interview with ABC News, Gutierrez-Reed’s father opened up about his hunch, saying that there was “a lot of motive [for sabotage] there” on the Rust set. Read on and we’ll discuss what else Reed said.

‘She [Hannah Gutierrez-Reed] Would Have Re Checked That Gun’

Reed explained that the moment of the fatal shooting that took the life of Halyna Hutchins was the only time that his daughter Hannah didn’t hand the gun to Alec Baldwin directly, since the gun was also used in other scenes.

“She would have re-checked that gun, and if there was a live round in there, she would have caught it,” Reed exclaimed.

“She has been raised around gun safety since she was a little girl. She doesn’t need more training. She has got me.”

Jason Bowles, Gutierrez-Reed’s attorney, also chimed in saying that someone wanted to cause a “safety incident” on the Rust set. “Nobody wanted anybody to be killed.”

The Gutierrez-Reed attorney continued publicly defending his client, saying, “We have developed evidence of motive here. Why they wanted to do that. Why Hannah might have been a target and that has all gone to the sheriff.”

Attorney Bowles said that Gutierrez-Reed “had spun the cylinder, she had given it to Halls, she had shown him each of the six rounds,” adding that Halls was “going to take custody” of that particular firearm.

Ultimately both Gutierrez-Reed’s attorney, as well as her father, agreed on the probability of sabotage given that it was clear that someone had set out to sabotage the Rust set by placing a live round in a box of dummy rounds used for the film.

Somebody Should Answer For It

The civil suit against Gutierrez-Reed is one of two lawsuits that have arisen out of the Rust tragedy. Attorney Aaron S. Dire will be representing Alec Baldwin and Rust Productions LLC in the civil suit brought against them. Meanwhile, Alex Baldwin has not yet been cleared of criminal charges surrounding the shooting death of Halyna Hutchins. That investigation is still ongoing.

Be sure to stay apprised of the Alec Baldwin situation and come back here often for more Rust news and updates.