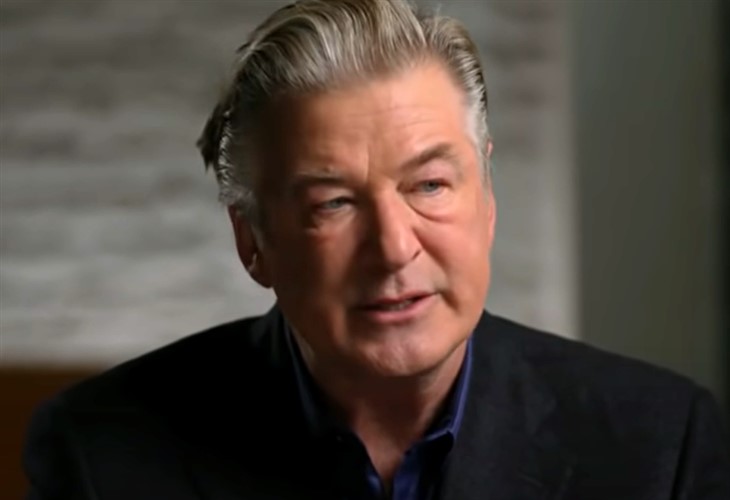 The “Rust” film shooting continues to impact the movie’s leading man, Alec Baldwin. And the actor just gave a new indicator of how much that smoking gun has changed his life by shocking Twitter. Baldwin’s decision on how to deal with that social media platform took place only days after he stunned in his first official TV interview about the shooting.

Ever since the “Rust” movie set shut down in the wake of the shooting, Alec has taken various tactics to share his views. But regardless of whether the actor dishes with paparazzi, talks with ABC newsman George Stephanopoulos, or posts on social media, one fact is clear. Baldwin cannot escape the allegations that he fired the gun that resulted in the eventual death of “Rust” cinematographer Halyna Hutchins. Learn how Alec has used Twitter to deal with the shooting aftermath below.

In the wake of the “Rust” movie shooting, Alec Baldwin initially turned to Twitter. He shared his first remarks on the tragic results of that fired gun in late October, per Deadline.  Since then, Baldwin has tweeted more frequently about his views on the tragedy.

However, Alec does possess another Twitter account, @AlecBaldwin___ . But that platform, though active, has gone without posts for more than 12 months. Prior to the recent deletion, Baldwin had erased his main @AlecBaldwin Twitter handle for various reasons, such as the debate involving his wife Hilaria Baldwin’s heritage.

As for what the most recent deletion of his Twitter handle implies, Alec Baldwin’s reps did not provide any comments. But it’s noticeable that the actor erased it only a few days after his ABC interview. During his talk with “Good Morning America” newsman George Stephanopoulos, Baldwin dropped several controversial bombshells.

For instance, Alec stunned viewers by insisting that he “did not pull the trigger” of the gun. That weapon resulted in the fatal wounding of Hutchins, who later died in the hospital. In addition, Baldwin denied he knew anything about the chain of events that resulted in live bullets on the movie set.

Although the actor did provide a lengthy timeline of what occurred on the “Rust” film set prior to the shutdown, he dropped another bombshell in his interview with Stephanopoulos. Seeming to separate himself from the tragedy, Alec claimed he feels “highly unlikely” that he will face any criminal charges.

What do you think about Alec Baldwin’s recent interview and decision to delete his Twitter account? Who do you think should take responsibility for the death of “Rust” cinematographer Halyna Hutchins? Share your views with us. And then check back on our site for updates about the tragedy.