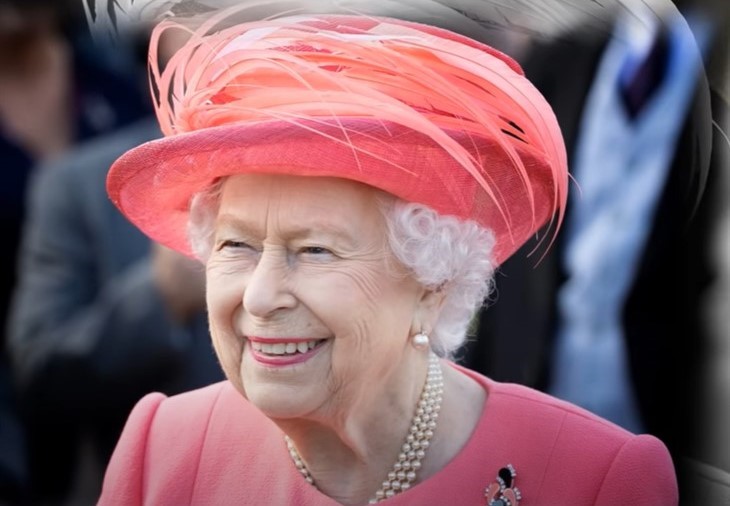 British Royal family news shows that the fallout from Prince Harry, Duke Of Sussex and Meghan Markle’s astonishing tell-all interview with Oprah Winfrey continues weeks after its airing. They decided to air the blametastic interview while family patriarch 99-year old Prince Philip was in the hospital but vowed they had a kill switch in case he died.

That is the backdrop against which their blame game two and a half hour airing of dirty laundry should be seen. Thankfully Prince Philip was well enough to return home after a newarly month long hospital stay but now the family is intent on protecting him from the fallout.

Royal Family News – Prince Philip Was Released From The Hospital

The Duke of Edinburgh was still in the hospital when Harry and Meghan’s name calling interview aired on March 7. Now that he is home the royal family are trying their best not to overwhelm the 99-year-old royal with drama related to the interview.

An insider spilled that, “He obviously knows about Harry and Meghan’s interview, but the queen, (Prince) Charles and (Prince) William are trying to avoid overwhelming him with their problems so are keeping their conversations with him about the aftermath light.”

When Prince Harry and Meghan Markle’s bridge burning interview aired it sent shockwaves across the globe.

Royal Family News – How Much Does Prince Philip Know?

According to Us Weekly, the 99-year-old royal’s health has been on the decline in recent years. Prince Philip returned home on March 16 after a procedure for a heart condition after initially being admitted with an infection in February.

In light of what he is dealing with the royal family has reportedly done everything they can to avoid burdening Philip with unsavory details from the interview.

Royal Family News – Is It Time For Prince Philip To Learn The Truth?

The insider told the site, “He obviously knows about Harry and Meghan’s interview, but the queen, (Prince) Charles and (Prince) William are trying to avoid overwhelming him with their problems so are keeping their conversations with him about the aftermath light.”

In response the palace issued a statement that all claims would be handled internally and privately.