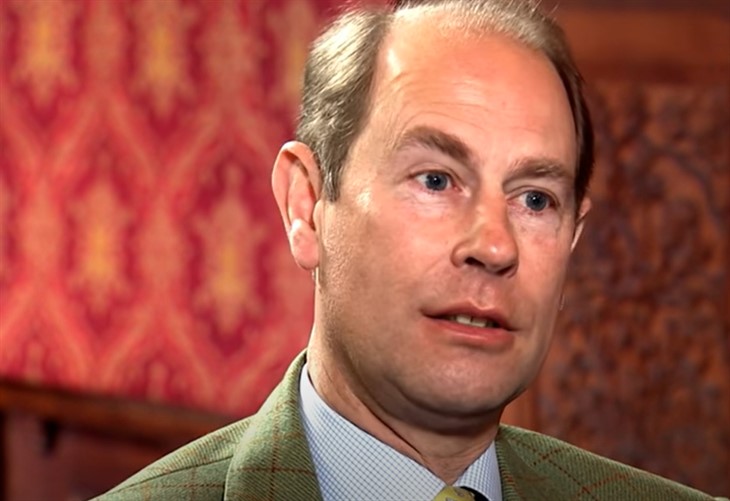 British royal family news reveals that not every member of the United Kingdom’s royal family live like kings and queens. Some have quite ordinary and normal lives, as much as is possible anyway. The paparazzi don’t follow them around and some don’t even have a title. Here are a few royal family members who live substantially common lives.

Prince Edward is married to Sophie Rhys-Jones and he has two lovely children. Unlike his siblings his first marriage is his only one, and the couple do not call attention to themselves as some royals do–we’re talking about you Prince Harry and Meghan Markle!

After Edward served in the military he launched a television production career. He has been seen in public a bit more lately after Prince Philip’s retirement and the Markle’s abdication, but overall Edward and Sophie and their kids live a relatively low-key and under-the-radar life.

Like Prince William, Peter Phillips is one of Queen Elizabeth’s grandsons, yet you may not recognize his name. That’s because he lives a relatively average, drama free life. Peter is the son of Princess Anne and Captain Mark Phillips, and was born in November 1977. But, believe it or not, despite his position within the royal family, he lacks a title!

That’s because royal titles are passed down through the male line, and his father Mark married into the royal family. His father also lacked a title himself to hand down to Peter.

Peter as of 2012 owns a sports management company. He married in 2008 and has two children; in 2020 he announced that he and his wife were separating.

Zara Phillips Tindall is also a child of Princess Anne and Captain Mark Phillips. Unlike her brother Peter however, she has been in the headlines a little more. That’s because she is a talented equestrian and competed in the Olympics.

In 2006 she won the world championships with her horse and was chosen as the BBC’s Sports Personality of the Year. She appeared in the London Olympic games as a member of the British equestrian team in 2012.

Zara is married to Mike Tindall, a former England rugby player and captain.

Fun Fact: Mike recently announced that Zara is pregnant with their third child on his The Good, the Bad and the Rugby podcast!

The Young And The Restless Spoilers: Eric Braeden Says Farewell To A Dear Friend