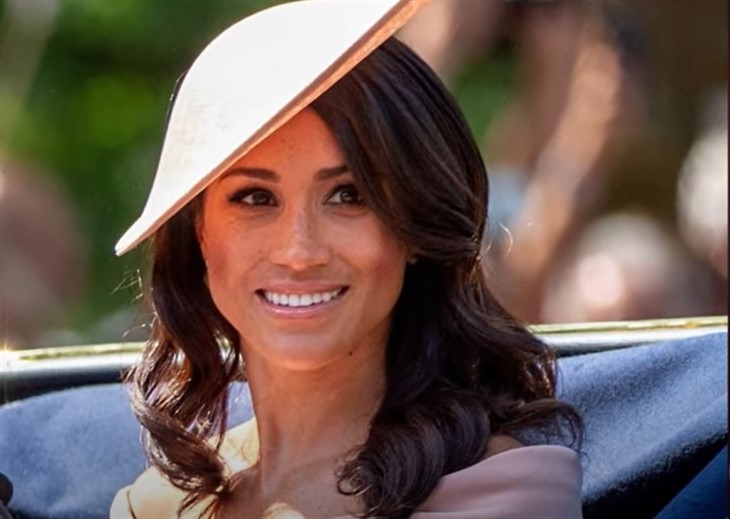 It is set to be released on Sunday, January 17, just two days before one of Meghan’s infamous court hearings.
Now experts are telling Newsweek that it looks like Samantha is hoping to ride the PR wave sure to be generated by her litigious sister’s legal proceedings.

Meghan is suing the Mail on Sunday for publishing a letter she sent to her and Samantha’s father Thomas Markle Sr. She is said to be hoping that she scores a win without having to actually go to trial after a two day hearing, due to start on January 19.

In light of the timing of Samantha’s tell-all, royal watcher Ingrid Seward told Newsweek, “Books don’t usually pop out without quite a lot of planning. They don’t just suddenly say we’re going to publish it tomorrow.”

“They would have known that Meghan was having this court case for at least a year because we’ve known for at least a year. I’m sure going to the High Court, whether you’re there in person or not, will be very destabilizing anyway.”

Royal Family News – What Will Samantha Markle Have To Say About Her Sister Meghan Markle?

Professor Tim Luckhurst, principal of South College at Durham University, who was previously head of the Center for Journalism at the University of Kent, told Newsweek that he expects the book will, “say some fairly ungracious things about Meghan,” but would benefit from timing the launch to coincide with the court hearing.
“I’m equally certain Samantha Markle is doing it entirely for her own interests. She is piggybacking on the trial rather than seeking to influence it from either direction.”

The Bold And The Beautiful (B&B) Spoilers: No Paternity Test For Steffy? Actors Hint Baby Daddy A Long-Term Mystery

The Young And The Restless Comings and Goings: Passions Star Dana Sparks Shows Up in GC To Save The Day