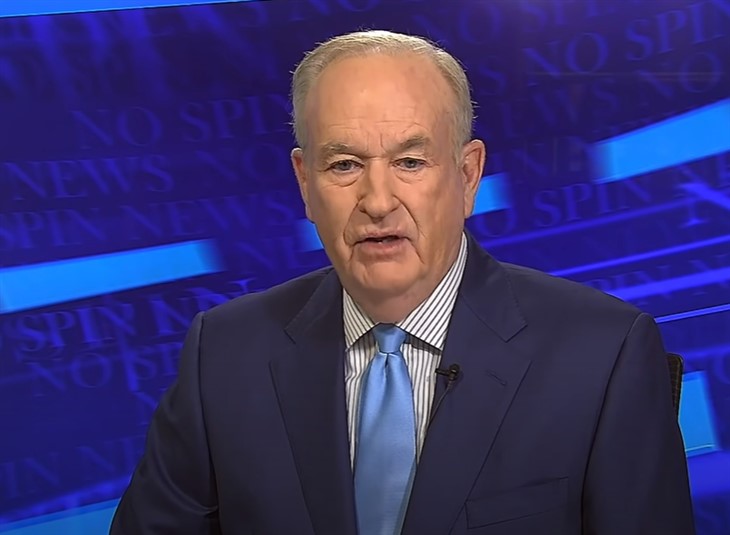 British royal family news reveals that ITN’s Tom Bradby just can’t stop talking about Prince Harry, Duke of Sussex and Prince William, Duke of Cambridge. According to him, in another instance in which he manages to insert himself into the story, he claims the pair have been arguing for over a year.

Bradby was once friends with both princes but has indicated that he is Team Markle now–even after the pair lobbed verbal grenades at the royal family during a March 7 jaw-dropping interview with Oprah Winfrey.

During the cringy tell-all, the pair accused his family and her family of all sorts of things including a juvenile rant about being cut off financially even though both are in their 30s.

Royal Family News – Tom Bradby Makes It About Him

Chatty Bradby has now told The Times that reporting on the royals, “used to be quite a straightforward thing,” when Harry and William, “weren’t arguing and life was simple.” This kind of woe is me whining sounds like Tom has managed to pick up some style points from the Ginge and Whinge Show.

According to him, the brothers’ relationship, “slowly descended into something that was difficult – personally and publicly – really over the past year and a half.”

Royal Family News – What Is Prince Harry And Prince William’s Relationship Really Like?

Evasive Bradby declined to spill on what his current relationship with William is like. But at one time they were thick as thieves as evidenced by Wills asking him to do the November 2010 engagement interview with him and his future wife Kate Middleton. Since he is now talking freely about the royal rift, one assumes he is no longer in their good graces.

Then there is the infamous time Bradby elicited this out of Meghan: “Not many people have asked if I’m okay. It’s a very real thing to go through behind the scenes…it has really been a struggle.”

Royal Family News – What Is Prince William And Tom Bradby’s Relationship Like Now?

That occurred during the filming of an ITV documentary in 2019 in Africa and it was the entitled moan heard around the world.

Harry also used Bradby’s documentary to confirm a feud with William saying they were, “on different paths at the moment.”

Bradby presented ITV’s coverage of Prince Philip’s funeral in April in which William and Harry were seen walking and talking together. What does he think of that moment? He said, “Funerals are a time of reconciliation and that sight, let’s be honest, that’s many wanted to see. Not least the family itself.”