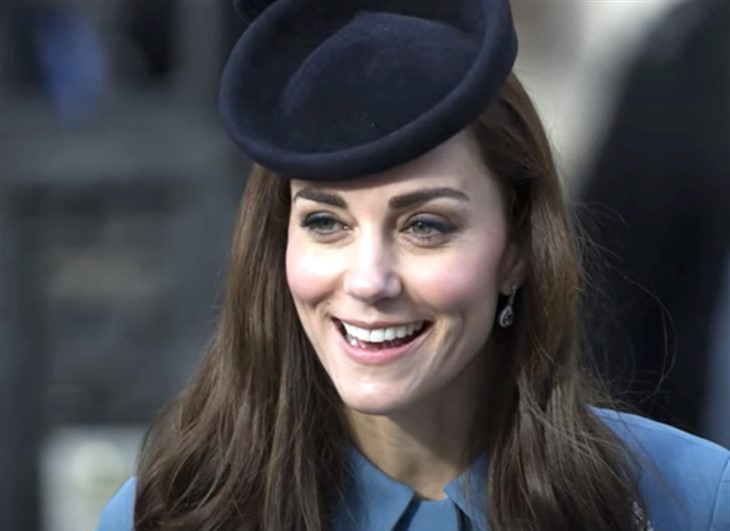 British royal family news shows that the members of the United Kingdom’s royal family are known by their titles such as Duke of Cambridge and Duchess of York. But behind the scenes it is a whole other ball game as they use delightfully silly and cute nicknames to refer to each other. Here are a few of the names the royals use with each other.

Archie Harrison Mountbatten-Windsor is the son of the Duke and Duchess of Sussex and that name is quite a mouthful! His mom revealed his nickname in a video to celebrate his first birthday on May 6, 2020. In the video Meghan is heard calling her son “Arch.” He was sitting on her lap as they read the book, Duck! Rabbit!

The Duchess of Sussex has a nickname, too. Prince Harry apparently calls his wife “Meg.” This fact was revealed thanks to the notoriously private Meg when she sued Associated Newspapers.

Court documents in Meghan’s privacy case against the outlet showed that in text messages from Harry to the Duchess’ father, Thomas Markle, he called her by the shortened version of her name.

Princess Charlotte’s mother Kate Middleton revealed her daughter’s nickname to a blogger named Laura-Ann. During a visit to Windsor Park stadium they began talking and it was revealed that Kate calls her daughter “Lottie.”

Kate told Laura-Ann’s toddler son, George, “Hello, what’s your name? Hi George, what a cool name you’ve got, and you look very smart in your bow tie. It’s very nice to meet you.” Later the mom went on Instagram Stories and wrote, “So then she asked how old Bertie is, and I said he is four and she said, ‘Oh he’s the same age as Lottie’ – Charlotte, she calls her Lottie!”

Royal Family News – The Duchess Of Cambridge Has A Curious Nickname

Kate herself has a cute and silly nickname one that was given to her as a young student at St. Andrew’s School in Berkshire. When she visited the school years later she spilled about her moniker saying, “I was nicknamed Squeak just like my guinea pig. There was one called Pip and one called Squeak because my sister was called Pippa and I was Squeak.”

Interestingly enough, it has been reported that Kate was allegedly called, “Princess-in-waiting” by her fellow students at Marlborough College!