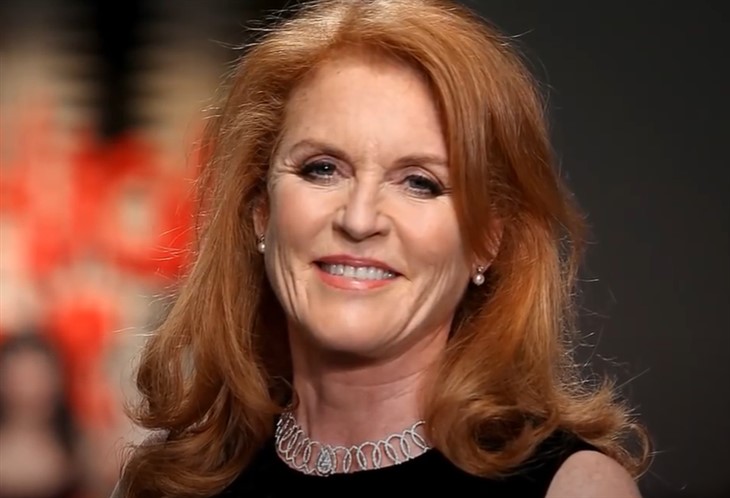 Right now Meghan Markle, Duchess of Sussex is not the royal family’s darling. Not after Megxit and her trashing of the clan on an Oprah Winfrey tell-all. After her drubbing, her hubby Prince Harry declared that the fam needs to apologize to Meghan in some weird twist of logic.

But now she is being championed by someone who has also been on the outside looking in, Sarah Ferguson.

Sarah Ferguson is the ex of disgraced royal Prince Andrew. In that sense, both couples have a lot in common as their shameful antics have earned them a spot of disrepute in The Firm.

So perhaps it should be expected that Sarah Ferguson has come out in full support of Meghan Markle’s putting her foot into the world of celeb books by announcing she has written a kid’s book.

Unfortunately, the book was met with derision as being “dull” and charges of plagiarism were lobbed immediately after Meghan’s spin team announced The Bench. It seems that The Bench by Meghan resembles another book titled The Boy on the Bench, which also explores the theme of a father and son relationship. What a coincidence.

Sarah told The Daily Mail of her fellow outsider kin, “to sit down and work hard to write a book, in any genre, should be supported and respected.” Most of the time celeb books are ghost-written but whatever. Maybe Sarah is recognizing the worth of ghostwriters?

She continued, “To encourage literacy in general, not just children’s books, is a love of mine and to encourage more women to delve into their creative selves and get a book out is very well done.”

Royal Family News – Why Is Sarah Ferguson All For Meghan Markle?

Ferguson herself posts her narration of children’s stories on YouTube and claims to have written 74 books over the years. Now she has a historical fiction novel ready to drop. It’s called Her Heart for a Compass, which she generously acknowledges cowriting with Marguerita Kaye

The book debuts on August 3 and is a dramatized account of the life of her great-great-aunt, Lady Margaret Montagu Douglas Scott.

According to Sarah, “I have written 74 books over 30 years but this one is special as it was written during the pandemic and is my first ever historical novel. Something I have been waiting to write for 15 years.”