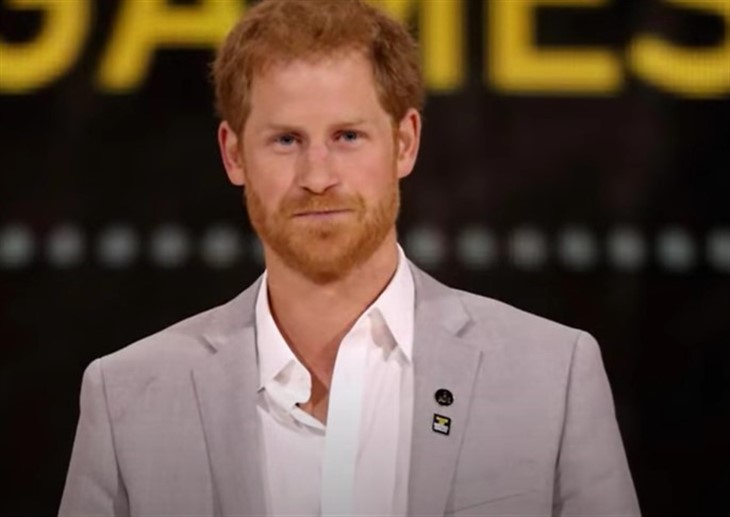 British Royal family news reveals you can take a prince out of a royal palace, but can you really take the royal palace out of the prince? That’s what a lot of royal fans can’t help but wonder as there’s a new report that suggests Prince Harry, Duke Of Sussex is looking more and more ‘American’ these days. Even though the Duke of Sussex has always been that chap who loves to down pints with his best mates at his local pub while catching the latest game of rugby, there are some suggestions being made that he is slowly but surely becoming Americanized. Here’s what you need to know.

According to the Daily Mail, a body language expert believes that Prince Harry is becoming ‘Hollywood Harry.’ In fact, expert Judi James even suggests Meghan Markle’s husband has gained a American-style polish in a new video that he and his wife filmed for Spotify to plug their new Archewell Audio podcast. Apparently, Harry is making more wide hand gestured and ‘man-spreading’ legs while Meghan continues to gaze adoringly at him, as she has in many previous videos.

While Harry is looking more American, Judi James suggests Meghan is looking more British. It appears as though the Duchess of Sussex has taken on more of a ‘supportive wife’ role with Harry in the driving seat. She explained, “’There is almost a switching of delivery styles from these two, with Meghan adopting a much more UK royal style of pose with her hands folded over one another on her lap as she sits close to her husband.”

Judi went on to say that Prince Harry has also adapted more of an energetic delivery, which is something royal fans haven’t seen from him before. She said, “His signature hand-rubbing and accelerated blink anxiety ritual is over quickly and then we have a confident explanatory gesture with both hands splayed out, palms up before a tilted chopping gestures adds rhythm and emphasis to his points.”

Now, whether or not Prince Harry is becoming more American remains to be seen. For now, his both his British accent and his love for the UK remain intact.