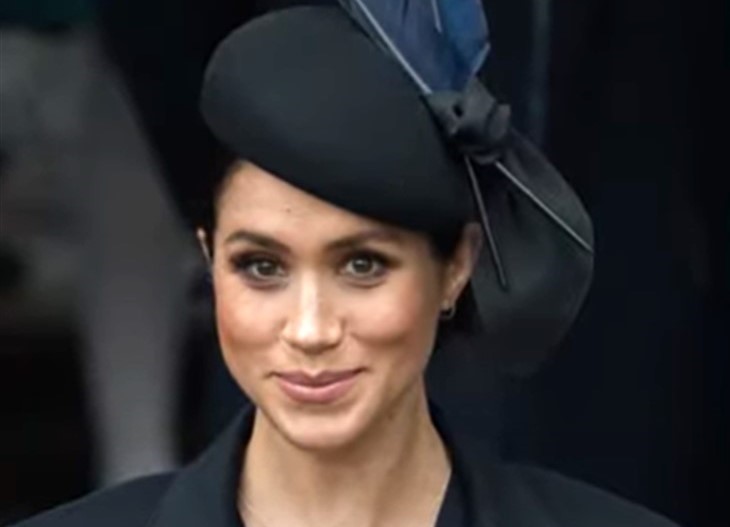 British royal family news reveals that censorship may be in play to help Meghan Markle, Duchess of Sussex and Prince Harry, Duke of Sussex pass the sniff test.

One royal watcher is calling out CNN’s coverage of Prince Harry and Meghan’s ghastly Oprah Winfrey tell-all asking if the network has bowed to pressure from the Markle support group.

Royal Family News – Did CNN Bow To Pressure From The Markle’s?

According to the Daily Mail’s Dan Wooten, after the Oprah interview, CNN’s Max Foster went on New Day to call out the “many of the half-truths or downright fibs in the interview.”

“His first-rate reporting included never-before-heard accounts of former royal staff members on the lengths ‘The Firm’ had gone to in order to accommodate Meghan.”

He revealed that the Queen herself asked two of her most trusted confidantes, dresser Angela Kelly and the lady in waiting for Susan Hussey, to aid Meghan as she made the transition to being a royal, a role that proved beyond her.

Following the infusion of truth CNN anchor Alisyn Camerota said she was questioning her trust in Harry and Meghan,”

“Now I’m all turned around. Now I’m all confused. Now I don’t know what to believe anymore,” she said.

Wooten said, “I immediately tweeted about it because it was the first indication the left-wing US broadcast media might finally be shining a light on the obvious inconsistencies in the interview. But then a curious thing happened. The video report disappeared from CNN’s website and was never discussed or broadcast again.”

According to him, “The story-link I had posted was deleted and redirected to CNN’s homepage, making it almost impossible for anyone to re-watch the report,” and, “CNN’s attempt to take it offline meant it was largely ignored by the rest of the media.”

Wooten goes on to say that a US media insider told him that, “The CNN report was the first instance a left-leaning US outlet came forward to negate a lot of what the Sussexes said. It felt like a real turning point here.”

“However, it seems that CNN has gone to great lengths to make the report close to impossible to find online.”
This is not random speculation as to the writer’s, “original report has had the headline and description removed from it online, which means it is impossible to search for.”

It’s scary to think about what happens when freedom of speech is deleted. Just ask Piers Morgan.

The Bold And The Beautiful (B&B) Spoilers Wednesday, May 5: Is This Really A New Thomas, Wyatt Suspicious