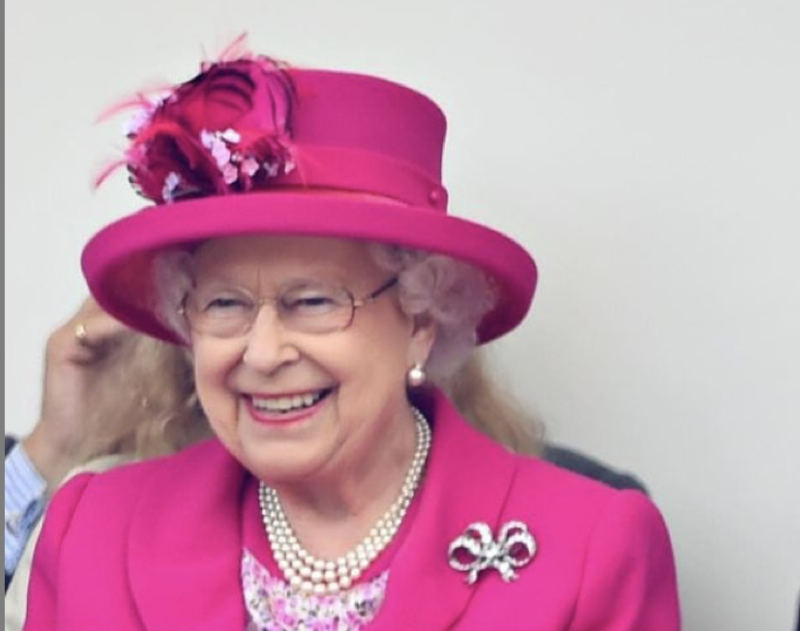 British royal family news reveals that Meghan Markle, Duchess of Sussex has been the subject of talk over how she mistreated palace staff and now comes word there has been a formal complaint lodged against her for “bullying” staff.

Is that just the tip of the iceberg where her questionable behavior is concerned? Apparently there is no shortage of examples of Meghan running roughshod over palace aides when she was trying to be a princess.
Royal Family News: Meghan Could Not Stick it Out in the UK

According to one royal watcher there is the infamous Egg-gate incident in which Meghan found it necessary to behave less than Princess-like.

According to her Meghan tasted egg in a dish that was served to her and she erupted into a fury.

“Meghan got very upset when she felt that she could taste egg in a dish when she was told there was no egg in there, and she said, ‘No, I can taste it, I can taste there’s egg in this dish.'”

Royal Family News: Apparently Meghan Markle Does Not Like Eggs

When this back and forth took place, the Queen was not in the room, so apparently Meghan felt like she could act as if she was in charge?

Eventually the Queen entered the room where Meghan was continuing her diatribe and according to Nicholl, “I think there was a bit of an upset when suddenly the Queen walked in, because of course, this was Windsor Castle, this is her home. And she just quietly took Meghan to the side and said, ‘Meghan, in this family, we don’t speak to people like that.'”

And then maybe the Queen schooled Meghan Thee Duchess on what an indoor voice sounds like?

Meghan has much more to worry about than eating eggs today. Tomorrow her bombshell tell-all with Oprah Winfrey airs at 8 pm on CBS and she has already been heard saying inflammatory things about the royals, including that they “silenced” her.

Her charity with Prince Harry is also being investigated for a “rash” money transfer and her sister Samantha Markle just dropped a book spilling the beans on the woman she calls “Princess Pushy.”

It seems that Meghan has some ‘splaining to do and the world is expected to tune in Sunday night.