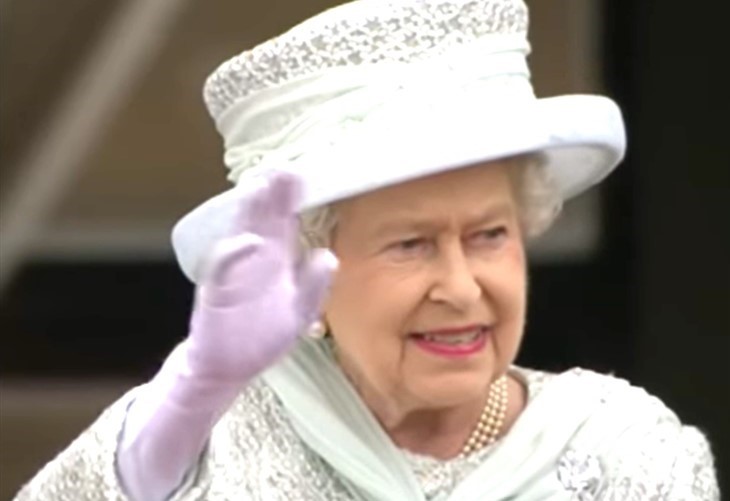 British royal family news reveals that Queen Elizabeth’s husband of 73 years, Prince Philip, died in April at the age of 99. On Saturday she spoke about her loss publicly for the first time since his death. The occasion was the opening of the sixth session of the Scottish Parliament. The ceremony in Edinburgh kicked off with the royal mace and the Crown of Scotland brought into the chamber.

The 95-year-old queen was accompanied by her son, Prince Charles, and his wife Camilla. Charles is expected to become king upon his mother’s death and in Scotland the couple are referred to as the Duke and Duchess of Rothesay.

The queen told lawmakers, “I have spoken before of my deep and abiding affection for this wonderful country and of the many happy memories Prince Philip and I always held of our time here. The beginning of a new session is a time for renewal and fresh thinking, providing an opportunity to look to the future and our future generations.”

The royal couple often spent summers at Balmoral Castle, the royal residence in Scotland. This summer she was visited by various members of her family, but as in years past Prince Philip was not present to preside over the clan.

This year marks the first time she has opened a new session of the Scottish Parliament without Philip, who was officially known as the Duke of Edinburgh, by her side.

This year the United Nations’ annual climate summit will take place in Glasgow from Oct. 31 through Nov. 12. The queen said that she will attend the event known as COP26.

Of this event she said, “The eyes of the world will be on the United Kingdom — and Scotland, in particular — as leaders come together to address the challenges of climate change.”

Scotland’s first minister Nicola Sturgeon offered her, “deep sympathy and shared sorrow,” over Philip’s death and thanked Her Majesty for being a, “steadfast friend,” of the Scottish Parliament.

She added, “As we battle through the storm of a global pandemic, hope and the hankering for change is perhaps felt more strongly by more people than at any time in our recent history.”

The comment was a reference to Sturgeon’s Scottish National Party which seeks independence from the U.K.