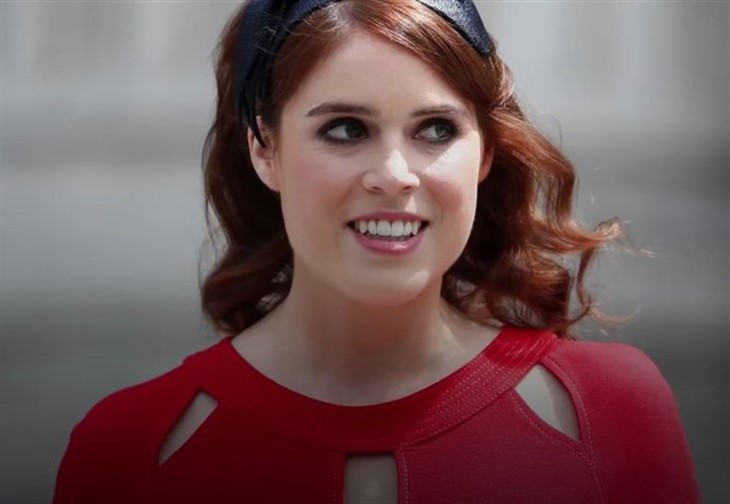 Princess Eugenie is keeping things in the family, but at the same time making things a little different. The new mother along with her husband Jack Brooksbank have welcomed a newborn son and have recently revealed the sweet tot’s name. Not only is it an adorable name that the royal fans haven’t seen before, but it also includes a sweet tribute to Eugenie’s grandfather Prince Philip, who is currently in the hospital. Here’s what you need to know.

Eugenie and Jack, who welcomed their son on February 9th, revealed their son’s name over the weekend. And while a lot of people are gushing over how cute the baby is, they also love the fact that Eugenie included a loving nod to her beloved grandfather. Reports say that the Duke of Edinburgh will remain at a London hospital for at least another week for observation over his condition.

Eugenie shared several snaps of her, Jack and her baby on her Instagram page. On her Instagram Story, she wrote, “On his grandfather’s birthday weekend, thinking of my grandfather, we are introducing our little boy. He is named after his great grandfather and both of his great x5 grandfathers. August Philip Hawke Brooksbank.”

In addition to their tribute to Prince Philip, the couple also chose to honor another family member from the royal family and one from Jack’s side of the family, too. August gets his first name from Queen Victoria’s husband Prince Albert, who was actually born Franz Albert August Karl Emanuel. The name August means “great, magnificent.”

Meanwhile, his other name comes from Jack’s side of the family, his 5x grandfather, Rev. Edward Hawke Brooksbank. While it’s possible that Prince Andrew and Sarah Ferguson have met their grandson, no indication has been made that Queen Elizabeth and Prince Philp have met the baby, yet.

So far reports say that both mother and child are doing well. Just after she gave birth, Eugenie and Jack released a statement to fans that said, “Thank you for so many wonderful messages. Our hearts are full of love for this little human, words can’t express. We are excited to be able to share these photos with you.”