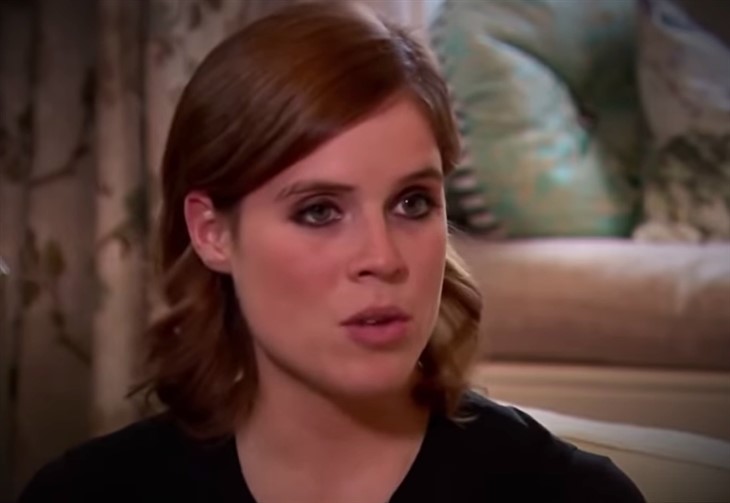 British royal family news reveals that while Princess Eugenie’s baby now has a name he still has no royal title and is very unlikely to get one. Eugenie and her husband Jack Brooksbank finally announced, after much public impatience with them, that they have named their son August Philip Hawke Brooksbank.

August is also the first grandchild of Prince Andrew, Duke of York, and Sarah Ferguson, Duchess of York, and he is Queen Elizabeth’s and Prince Philp’s ninth great-grandchild.

When announcing his name on Saturday, Princess Eugenie explained its significance in an Instagram story: “On his grandfather’s birthday weekend, thinking of my grandfather, we are introducing our little boy. He is named after his great-grandfather and both of his great x5 grandfathers.”

So, August’s first middle name, Philip, is a nod to her grandfather, Prince Philip and August is a nod to Eugenie’s fourth great-grandfather, Albert, Prince Consort, who was the husband of Queen Victoria.

Despite his plethora of adorable and meaningful names August, like Meghan Markle and Prince Harry’s son, Archie, won’t take on a royal title.

According to the BBC August did not inherit a royal title at birth like Eugenie and her sister, Princess Beatrice. This is not a snub at all!

It is all down to a 1917 decree from King George V. At the time he limited the title of “prince” or “princess” to “the grandchildren of the sons of any such Sovereign in the direct male line (save only the eldest living son of the eldest son of the Prince of Wales).”

Royal Family News – Why Does Princess Eugenie Have A Title?

So, even though Eugenie and Beatrice aren’t senior royals or working members of the royal family, they inherited royal titles from their father based on the 1917 decree.

The same decree made it possible for Prince William and Kate Middleton’s oldest son, Prince George, to receive the title “prince” at birth.

While it’s possible that the Queen could grant August a royal title it is believed that Eugenie does not want titles for her children.

A family friend told Vanity Fair in September 2020, “Even if the Queen offered them a title as a gift, it’s not Eugenie or Jack’s desire for their child to have a title.”

The Bold And The Beautiful (B&B) Spoilers: Liam And Finn Face Off