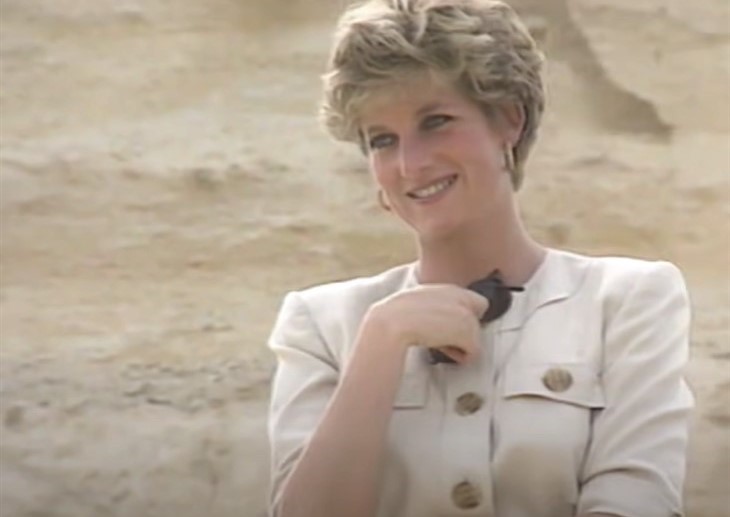 British Royal family news reveals for Princess Diana, she just couldn’t deal with one lie after another, and especially from the press, and that’s why she decided to do something about it. In fact, there’s a new report that says the Princess of Wales once shut down claims that her marriage to Prince Charles was arranged. Here’s what you need to know.

Even though Prince Charles has been happily married to his wife Camilla Parker Bowles for over 16 years now, it’s his marriage to Princess Diana that seems to fascinate people the most. In fact, there were some rumors circulating at the time that the royal family might have had something to do with arranging Prince Charles’ marriage to Princess Diana. As many fans can recall, Charles and Diana only dated for a few short weeks before they were engaged in 1981.

While there were some people who believed that Charles and Diana were forced to get married (which might have also been the reason why they were often seen looking so miserable with one another), Diana made sure to let people know that wasn’t the case.

In fact, royal reporter Ingrid Seward even put it this way to Reader’s Digest a few years ago, “I once asked Diana whether her marriage had been arranged, and she told me with some irritation: ‘It was Charles and me who decided on the marriage. Not the Queen. Us. No one else.’”

Yet, it has also been suggested that Prince Charles had no choice but to marry Princess Diana. He reportedly once told a friend, “The power and influence of the media driving matters towards an engagement and wedding were unstoppable. To have withdrawn, as you can no doubt imagine, would have been cataclysmic. Hence I was permanently between the devil and the deep blue sea.”

Unfortunately, no one will ever know what the truth was and what had actually happened between Prince Charles and Princess Diana during their courtship. The only thing that remains from their union is royal speculation.