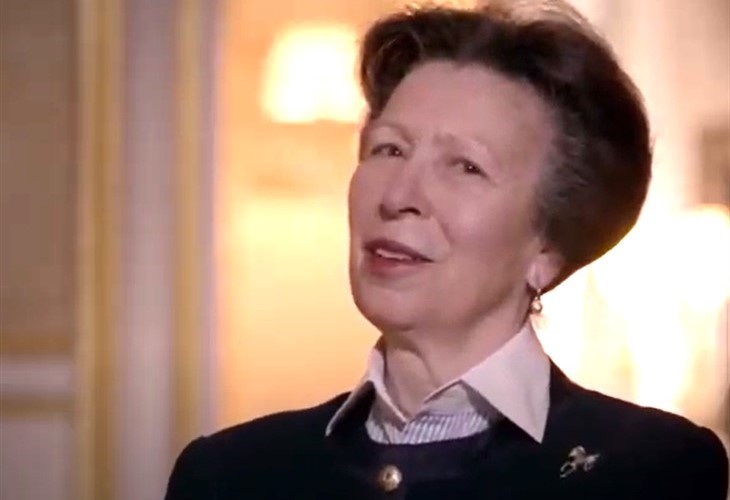 After Megxit the pair retreated to America where they howled loudly about politics, a subject that royals normally stay away from. Just days ago, Queen Elizabeth broke royal protocol to inform the public that she received the COVID vaccine. Again, health matters are a topic the royals do not normally divulge.

So, what verboten waters has Princess Anne waded into? She joined the Oxford Farming Conference podcast to address the impact of coronavirus on British landowners and ended up talking about Brexit.

She is the honorary president of the group and in addition to talking about what the farmers are facing in 2021, she chimed in on Brexit.

Anne told podcast host Sarah Mukherjee, “Some are much better prepared than others. I have to say there are two major issues – Brexit, and how people cope with that, if anybody has any idea how it’s going to impact them. For some it will be an opportunity.”

She went on to say, “And for the others it’s been the impact of the pandemic, which has been a mixed experience but you only have to look at the blockages at the ports to know we need to be more resilient in some of these areas. I hope that’s something that not just the retail but the customers will understand is a really important aspect of our countryside.”

The royal was not about to let her platform go apparently as she added, “It’s not because someone is old-fashioned and wants to grow something. There is real purpose here and will end up in your shopping bag, possibly. I hope that’s raised the importance of some issues which you don’t see as being agricultural.”

The royals typically do not speak about politics in any way, but that line was spectacularly crossed last year when Harry and Meghan went on American primetime tv to share their political views and urge citizens to vote. Their stunt earned a quick rebuke from one US politician who called them out for “interfering” in the 2020 Presidential election.