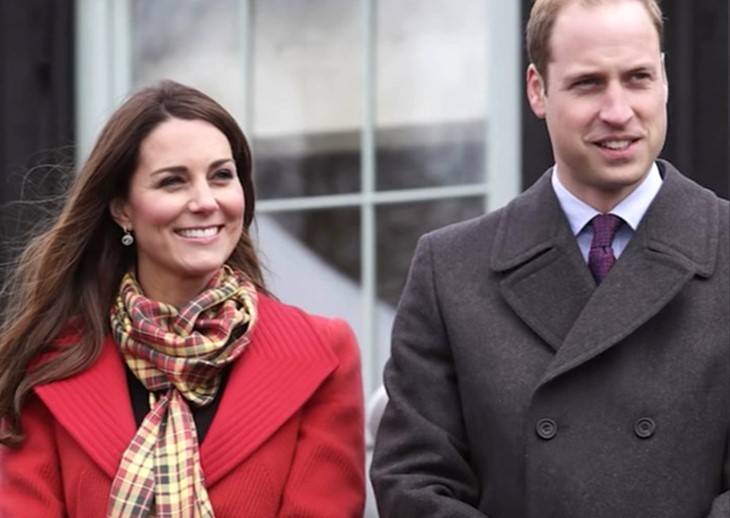 British Royal family news reveals while Camilla Parker Bowles has said over and over again that she is very close with her two children, Tom Parke Bowles and Laura Lopes, and of course all five of her grandchildren, that doesn’t seem to be the case with Prince Charles’ side of the family. As a matter of fact, there’s a new report that suggests Prince William and Kate Middleton’s family is rather distant with the Duchess of Cornwall. Here’s what you need to know.

Camilla said one of the things that she missed the most during quarantine was getting to hug all five of her grandchildren. In fact, she couldn’t wait to be reunited with her family again after spending several long months in isolation with only her husband Prince Charles by her side. And while Camilla is definitely very close with her family, the same can’t be said about her relations with the Cambridges or the Sussexes.

In fact, there is a report that says Prince William and Kate Middleton’s three children – Prince George, Princess Charlotte, and Prince Louis – do not even call Camilla ‘grandma.’ While they call Queen Elizabeth “granny,” and Carole Middleton “grandma,” Camilla unfortunately wasn’t given that title in her life.

If that weren’t enough, in the ITV documentary Diana, Our Mother: Her Life and Legacy, the Duke of Cambridge stated that he regularly reminds his children of “two grandmothers in their lives:” Carole Middleton and the late Diana, Princess of Wales.

“In 2016 there were about 90 children tucking into sandwiches, cakes, and jellies and roaring around the garden at Clarence House, having tugs of war and watching spellbound as magicians did tricks and entertainers made them laugh,” author Penny Junor wrote in 2018.