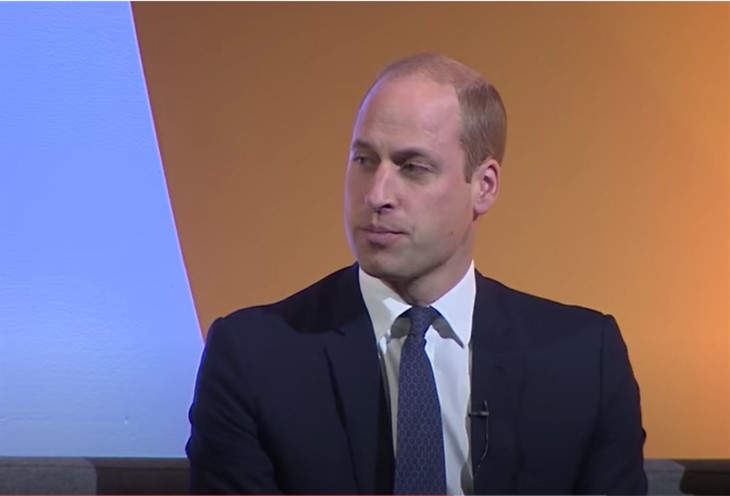 British royal family news reveals that Prince Harry, Duke of Sussex and Meghan Markle’s interview with Oprah Winfrey airs in less than a week, on March 7. And reportedly Prince William, Duke of Cambridge will be watching something, anything, else but that.

Claims have been getting louder ever since reports confirmed Prince Harry and Meghan Markle’s interview with Oprah will be a salacious tell-all on par with any salacious celeb confessional. Insiders say that Prince William is not likely to pop a big bowl of corn and sit and watch the fun times next Sunday.

Royal Family News – Prince William Has Better Things to Do

According to The Daily Express insiders started dishing after the special cryfest was announced. Which points to the real possibility that the reported rift between Prince William and Prince Harry is still alive.

An insider alleged that the Princes have not spoken for quite some time now, highlighting a non-truce between the two of them. This latest excursion into celebness on Harry’s part is not likely to do much to mend the rift.

The insider added that the couple’s Oprah talk will not go over well with the royals. It will not, “help matters,” adding however that they all seem to want to fix the break between the Wales princes.

The same source said that the Duke of Cambridge does not know what Meghan Thee Duchess told Oprah and that none of the British Royals are privy to anything the thirsty pair told Oprah about their confinement in the kingdom.

Apparently his family will just have to wait like everyone else and find out the nature of the mud slung at them as the common public do.

The insider thinks it will be impossible for the William to subject himself to the travesty.

Multiple sources told Us Weekly that Prince William and Kate Middleton are “utterly aghast” after learning about the Sussexes’ Oprah party. One source told the publication that the Cambridge couple were “appalled” by Prince Harry and Meghan Markle’s choice.

They added that the unsavory move is “just beyond the pale” for the future King and Queen Consort. It is also, “dreadful timing” as Prince Philip remains in the hospital.

No one from the British Royal Family has released a comment about the matter. If you don’t want to miss a single sob or barb, be sure to be in front of the telly on March 7.