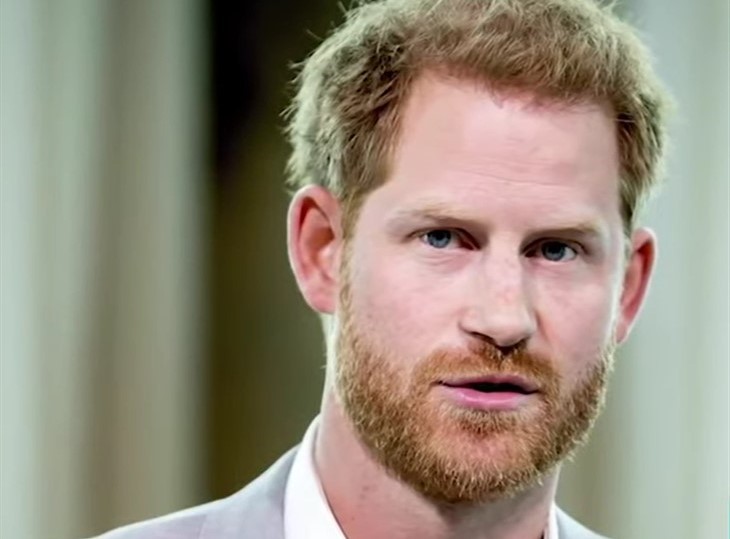 British royal family news shows that Prince Harry, Duke of Sussex is spilling the tea on his grandparents’, Queen Elizabeth and Prince Philip’s, technology skills. According to him, Madge has the Zoom thing down pat, but gramps, well, he has a ways to go.

On Thursday night’s episode of The Late Late Show viewers saw Harry spill all to his bestie James Corden. The “interview” with his best friend obviously was designed to make the public fall in love with the man who has gained a reputation for being a preachy, ungrateful, whiner. There were no hardball questions, no pressing for details, just James throwing Harry softballs and doing his best to make his friend look approachable and likeable. An everyday kind of guy, like you and me.

Did it succeed? That depends. He talked about his family, and made fun of Philip, 99, who has been in the hospital for over a week now.

Of course Harry had no way of knowing that his grandfather would be ill at the time he did his interview, but it’s just one more example of his tone deaf attempts to be Somebody that makes lots of people want to gag and barf, not give him a hug.

“Both my grandparents do Zoom,” Harry told James said. He made it a point to add, “They’ve seen Archie running around.” Will they ever get to see Archie in person again? Or the new baby Harry and Meghan Markle are expecting?

Harry, no doubt trying to be funny, let it out that when Philip ends the call, “My grandfather instead of pressing ‘leave meeting’ he just goes ‘doof,'” gesturing how his grandfather slams a laptop closed. “So, we’re like ‘Ok, bye,'” Harry quipped.

It would probably be a cute anecdote if the poor man weren’t in the hospital with an anxious populace wondering if he’s going to get out.

Royal Family News – Prince Philip is In the Hospital

An insider told People that Harry and Corden, “have been friends for years and had a great time. A lot of joking around and laughter.” While LA is in lockdown by the way.

“They toured Hollywood and James showed Harry some special landmarks. They also chatted about Harry’s life in the U.S. and his focus now,” another insider added.

The Late Late Show host was at Harry and Meghan’s royal wedding in 2018.