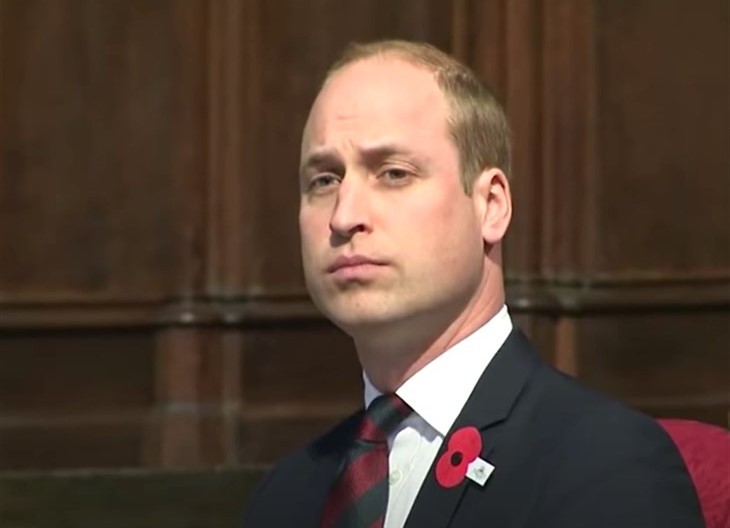 British Royal family news reveals Prince William, Duke of Cambrige is worried that he might end up looking like the villain in all of Prince Harry and Meghan Markle’s drama. As a matter of fact, there is a new report that suggests both William and his grandmother Queen Elizabeth are worried that Harry and Meghan’s interview with Oprah Winfrey will paint them in an unfair light.

As many royal fans know already, the Duke and Duchess of Sussex are going to spill some royal tea – and maybe more – in their first sit-down and tell-all interview since they decided to pull the plug on their working relationship with the royal family. But because of all the ongoing feuds between them and the rest of the royals back in London, there are some people concerned over what might be revealed. In fact, sources say that Prince William is downright furious that this interview is even airing to begin with.

One insider told the publication, “They feel that by sharing [Harry and Meghan’s] side of the story, the entire royal family will be painted in an unfair way.”

If that weren’t enough, Prince William in particular is worried that the public will cast him as the villain while Harry and Meghan are the victims in this “royal soap opera.” Or at least, that’s how some people behind closed doors at Buckingham Palace are putting it.

It’s been noted that Prince William and his wife Kate Middleton have not made any public comments about Harry and Meghan’s interview, nor have they said anything about the reports suggesting Meghan bullied her royal staff back in 2018. While there have been some people who have been criticizing Harry and Meghan for even doing this interview in the first place, others believe it’s their right to tell their side of the story. Their interview with Oprah will air Sunday, March 7th at 8pm EST on the CBS network.