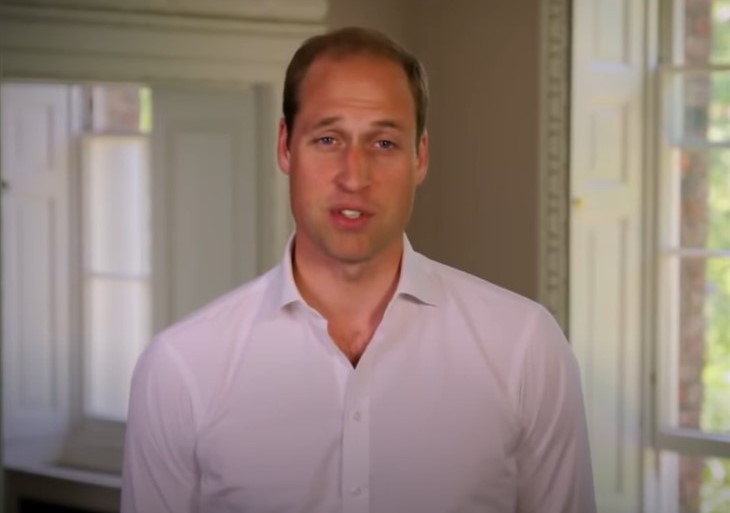 British royal family news divulges that Prince William, Duke of Cambridge and Prince Harry, Duke of Sussex place blame on the BBC for their role in the death of their mother, Princess Diana. She died in a car crash in 1997 and had sat for a BBC interview in 1995.

The brothers believe that a series of events, fueled by personal and emotional fallout, led to the events of that fateful night when she got into a car driven by a drunk driver.

Prince William said in a video statement the broadcaster, “made lurid and false claims about the Royal Family which played on her fears and fueled paranoia.”

“The interview was a major contribution to making my parents’ relationship worse and has since hurt countless others.” He said that the lies interviewer Martin Bashir told Diana to secure the interview, “substantially influenced what my mother said.”

Royal Family News – Who Is To Blame For Diana’s Death?

The comments came in response to a brutal independent report that concluded that Bashir “deceived and induced” Diana’s brother Earl Spencer into arranging a meeting with the princess.

According to the 100-page plus report, the journalist paid a graphic designer to make up bank statements and checks to make it appear that members of the Spencer household and the royal household were being paid to spy on Diana.

The investigation also dissected the BBC’s internal probe after complaints surfaced in 1996. The conclusion was that the internal investigation was “woefully ineffective.” It goes on to claim that BBC executives, including former director-general Tony Hall, who was the BBC’s news chief at the time, enacted a “cover-up.”

The 1995 infamous interview set the pre-Twitterverse world on fire as Diana talked of having bulimia, the destruction of her marriage to Prince Charles and his unfitness to be king, along with his affair with now-wife, Camilla Parker Bowles. The most recognized quote from the interview is: “There were three of us in this marriage.”

Diana’s statements stunned the world and rocked the Royal Family. Afterward, Queen Elizabeth demanded that Charles and Diana divorce. According to Prince William, “It effectively established a false narrative, which for over a quarter of a century has been commercialized by the BBC and others.”

He also alleged that her words followed her the rest of her life and tainted her legacy.

“It brings indescribable sadness to know that the BBC’s failures contributed significantly to her fear, paranoia and isolation that I remember from those final years with her. But what saddens me most is that if the BBC had properly investigated the complaints and concerns first raised in 1995, my mother would have known that she’d been deceived,” he added.

The Young And The Restless (Y&R) Spoilers: Kyle Gets Paternity Test, Is Harrison Really His Son?