Royal Family News: Prince Harry Has Told Conflicting Versions Of His Experience At His Mother’s Funeral 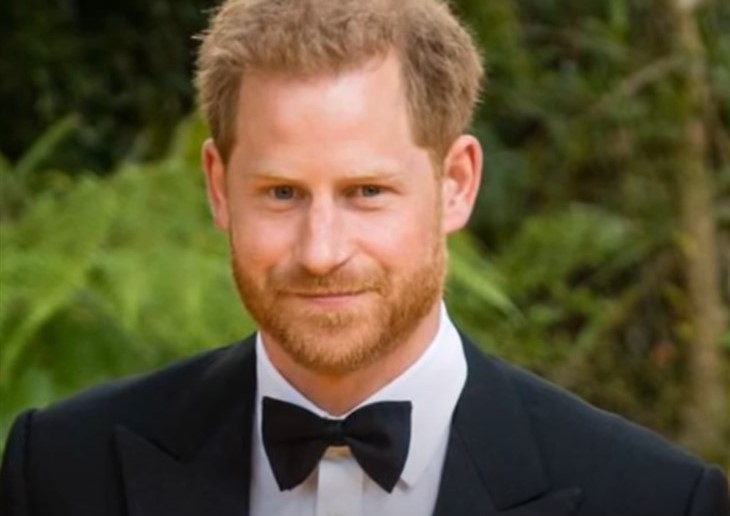 British royal family news divulges that royal watchers are calling out a “contradiction” in something Prince Harry, Duke of Sussex is talking up at the moment. His storytelling comes as he sells his documentary with Oprah Winfrey which drops this Friday. Hopefully, their second collaboration will be a tad less infamous than their first, for all involved.

Royal Family News – Prince Was Young When His Mother Died

Prince Harry was 12-years old when his mother Princess Diana died. Harry has talked about the funeral in varying degrees of discordance, ie, experts have pointed out that his story has not stayed the same throughout the years. In other words, “contradictions” in his story have been noticed.

How has he contradicted himself when recalling that sad day in his life? Harry and his older brother, Prince William, walked behind Diana’s coffin for one part of the funeral walk from Kensington Palace to St. James’s Palace. The picture has been viewed millions of times and the princes are Diana’s ex-husband, Prince Charles, Prince Philip, and her brother, Charles Spencer.

Spencer has revealed that he was against making Harry and William walk in the procession.

“I was lied to and told that they wanted to do it, which of course they didn’t,” Spencer said, according to the BBC. “It was the worst part of the day by a considerable margin, walking behind my sister’s body with two boys who were obviously massively grieving their mother.”

Prince Harry seemed to corroborate this version of the story—until he didn’t. In 2017, before his Oprah Winfrey documentary collaboration, he said it was not a situation a child should be put in.

He told Newsweek, “My mother had just died, and I had to walk a long way behind her coffin, surrounded by thousands of people watching me while millions more did on television. I don’t think any child should be asked to do that, under any circumstances. I don’t think it would happen today.”

Just two months later Harry rebutted himself and said he was “glad” to have walked in the funeral.

Which is it, Harry? Maybe even he doesn’t know which way is up these days?