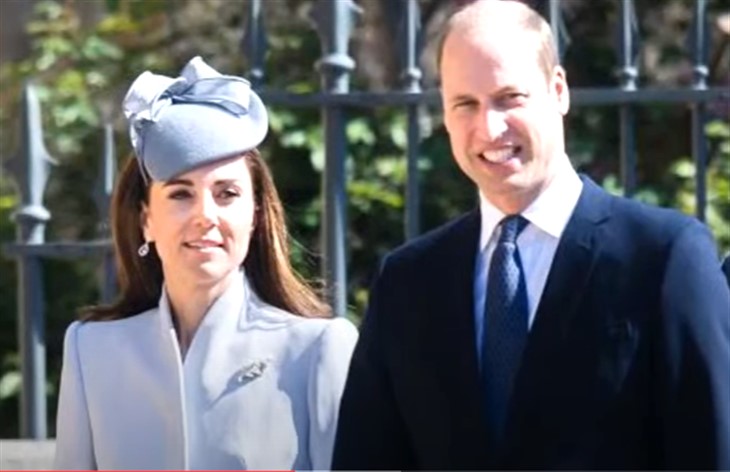 British royal family news reveals that the queen may be sending Prince Harry and Meghan Markle a not so subtle message via a gift to Prince William and Kate Middleton. Some royal experts are predicting that the Cambridge family is in for a big move in the near future, one that brings them even closer to the queen.

It’s been said that royal runaways Harry and Meghan, who are now living in California, always favored the chance to live at fabled Windsor Castle. That never transpired, could it be one of the many reasons they snubbed their noses at the monarchy and ditched it for greener pastures?

Royal Family News – Will The Cambridges Make A Big Move?

The rumor mill is full of speculation that Prince William and Kate Middleton could be gifted the present Meghan Markle and Prince Harry wanted but never received. The gift is much more appropriate for the heir than it is for the spare, so perhaps that has something to do with it?

The Cambridges have three children: Prince Louis, Princess Charlotte and George who is next in line to the throne after his father. They are said to be in the early stages of considering a move to Berkshire from their current home in Norfolk.

Royal Family News – Will The Cambridges Get What Meghan And Harry Didn’t?

If so, the lucky couple and their kids might be allowed to live at Windsor Castle, a perk said to be coveted by Harry and Meghan. In the end Harry and Meghan infamously ditched the monarchy claiming that they were mistreated and in part by Harry’s dad cutting off his allowance.

They now live in Montecito, California and have made up for any allowance severing by signing deals with Netflix, Spotify and other assorted money making ventures. They have also engaged in multiple verbal attacks on his family since leaving the UK.

One of the trash talking episodes occurred during a tell-all interview with Oprah Winfrey and in another instance of crass conversation Harry threw his family under the bus on a podcast with Dax Shepard. Keep checking back here for more Royal Family news and updates.