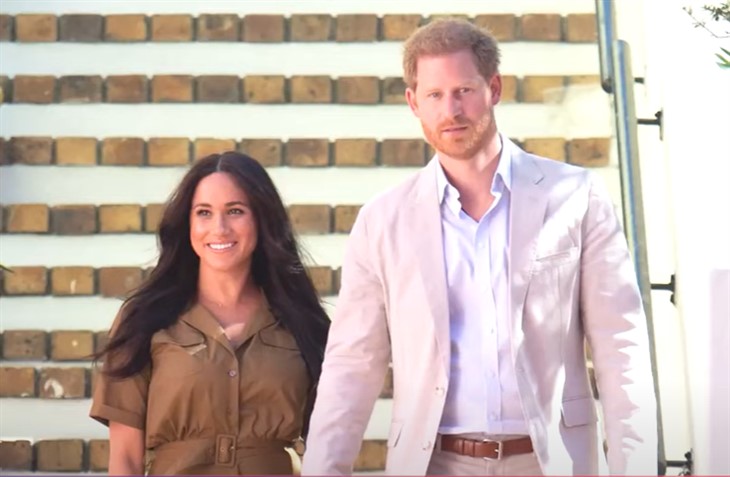 British Royal family news reveals now that Prince Philip, Duke of Edinburgh has died, there are several reports that say he wasn’t too pleased with the way Prince Harry, Duke Of Sussex and Meghan Markle decided to leave their royal duties and responsibilities behind for a new life for themselves in California. And while the Duke and Duchess of Sussex tried to justify their reasons for leaving their royal lives behind, a lot of critics, including Prince Philip apparently, believed they made a grave mistake. Here are three reasons why.

Prince Philip Was Concerned About The Future Of The Monarchy

Just like Queen Elizabeth, Prince Philip has always been concerned about the future of the monarchy. Knowing that his own son Prince Charles’ popularity has dwindled at times, he knew it was up to both Prince William and Prince Harry to pave the way for the rest of the royal family. But with one part of that team now gone, it’s all up to the Duke of Cambridge to make sure that the monarchy stays afloat in the coming years.

Prince Philip Was Understanding, But Practical, Too

While Prince Philip had always put his duty and responsibility to the crown above everything else in his life, he also understand just how difficult it was being an outsider to the royal family. After all, he was one himself. That’s probably why he sympathized with both Princess Diana and Meghan Markle, knowing all too well that their jobs wouldn’t be easy. That’s why he was hoping that the Duke and Duchess of Sussex would stick around a little bit longer, rather than just pulling the plug on the royal family in the way they did.

After it was announced that Harry and Meghan were leaving the royal family, Queen Elizabeth said that she was willing to leave the door open for them, should they change their mind after one year of ‘freedom’ to do as they pleased. While no one knows exactly what went down behind closed doors, what we do know is that their negotiations fell through. Harry and Meghan were stripped from everything but their titles. But deep down inside, Queen Elizabeth and Prince Philip still wanted Harry and his family to come back home to London. Unfortunately, that never happened. But the Queen and her husband never gave hope for Harry and Meghan, and perhaps never will.

General Hospital (GH) Spoilers and Rumors: Carly Ambushed At Location Where Cyrus’ Mother Being Cared For?