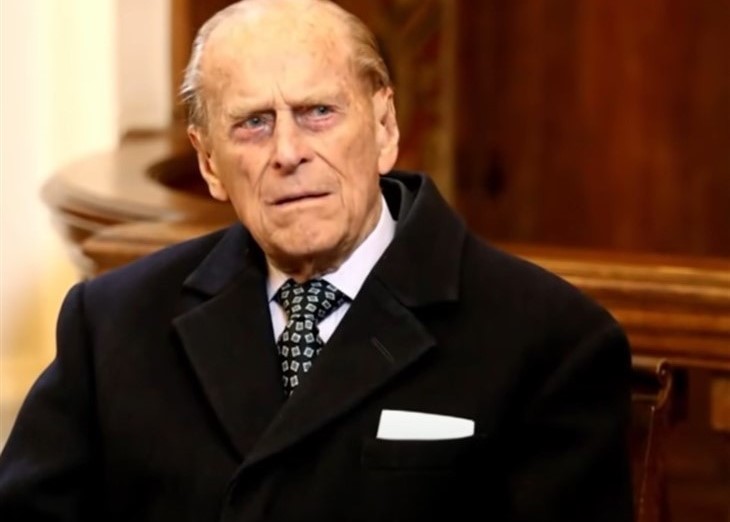 British royal family news reveals that today the UK lost an iconic figure in the form of Prince Phillip, Duke of Edinburgh who died at home at the age of 99. He was Queen Elizabeth’s rock and inspiration and the father of four children. His was also a grandfather who was once described by his described by his grandson Prince William as a living legend.

In addition to that high praise Philip’s granddaughter Princess Eugenie described him as “incredible.” Philip, the Duke of Edinburgh, was a larger than life presence in the lives of his ten grandchildren.

As the patriarch of the royal family it was he who the younger royals looked to for advice and inspiration.

Throughout his incredibly long life he was there during his families triumphs as well as its tragedies. It was said that he was the one who convinced Prince William to walk in the funeral cortege at his mother Princess Diana’s funeral in 1997.

Princess Eugenie just became a new mom and it is believed that Philip was not able to meet her newborn son August before his death, something that would have immeasurably saddened her no doubt.

The same will also be true of his granddaughter Zara Tindall who with her husband Mike Tindall welcomed their baby son Lucas Philip Tindall into the world on March 21.

Royal Family News – Philip Came Out Of Retirement For His Grandchildren

Although the prince retired from public life in 2017 he came out of retirement for important events in the lives of his grandchildren. When Princess Beatrice married Edoardo Mapelli Mozzi at a secret ceremony at Windsor Castle in July 2020, the Duke was present.

And when Princess Eugenie married at St. George’s Chapel in October 2018, there were rumors that her grandfather wouldn’t attend due to an estrangement from her mother Sarah Ferguson. Nonetheless he was present on that day to support his granddaughter.

Princess Eugenie said in the 2016 ITV documentary Our Queen at Ninety, “I think Grandpa is incredible. He really is strong and consistent. He’s been there for all these years, and I think he’s the rock, you know, for all of us.”

That same year William was asked by actor Matt Smith for advice on playing Philip in the Netflix drama The Crown, and William replied, “Just one word – legend!”