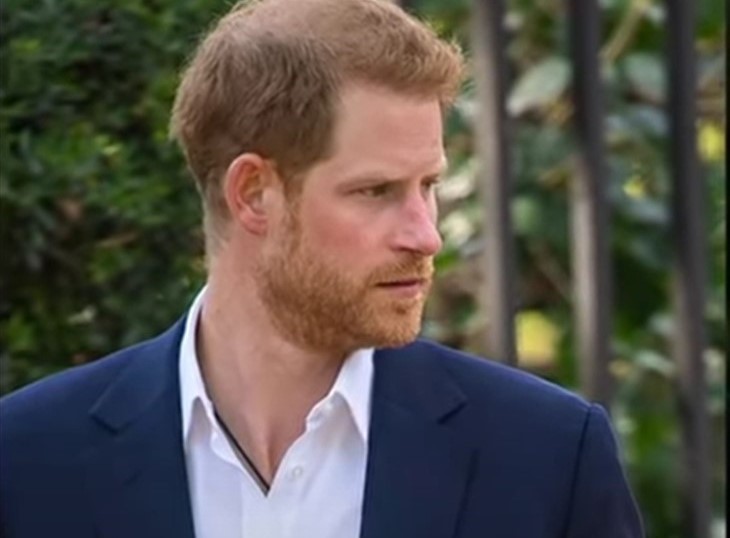 British royal family news claims that Prince Harry, Duke of Sussex has historically struggled in Prince William’s shadow. Wills is the heir and Harry the spare, and as such family members reportedly did not involve him in things which led an “envious” Harry to lashed out at his brother.

Royal Family News – Is Jealousy At The Root Of Harry’s Issues?

On the Channel 5 documentary Prince Harry: The Troubled Prince royal experts dissect Harry’s younger years and say that being the “spare to the heir” meant he did not receive as much attention as Prince William who would grow up to be the future king.

It was reported that the Queen Mother would routinely exclude Prince Harry from events and gave his brother preferential treatment.

During an argument, a young Harry vented his anger toward William by saying, “I won’t be king, I can do whatever.”

Royal biographer Angela Levin put it bluntly by saying, “He was always less than his brother.”

She added, “The late Queen Mother used to invite Prince William over for tea and talk to him about his future, and not invite Prince Harry.” Well, what would she have talked to Harry about—how to marry a starlet and ditch your family?

Daily Mail editor Richard Kay noted, “The Queen Mother always made sure that Prince William was seated in a prominent seat next to her and Harry never was.”

It was said that Queen Elizabeth left more of her £14million fortune to Harry in her will but this was due to Prince William benefitting more as king rather than any personal preference for Harry.

Ken Wharfe was protection officer to Diana, Princess of Wales and he said, “Diana would take the two boys to Highgrove in Gloucestershire. And on this particular occasion, Diana was driving. I sat on the front, William and Harry in the back, you know they clearly got off to a bad start because they’re both arguing before we even left.”

“Harry out of nowhere just said, William, you know one day you’ll be king, I won’t, it doesn’t matter therefore, I can do what I like.”

Richard Kay said of this comment: “You can take that comment in two ways, it can indicate envy if you like that William has got this great future as King. But also there’s an element of I’m free, I’m gonna be able to choose my own role in life.”

Prince Harry and Meghan Markle are now so free they will have a sit down with confessor to the stars Oprah Winfrey in which they are expected to first throw his family under the bus, and then drag them for a good long time.