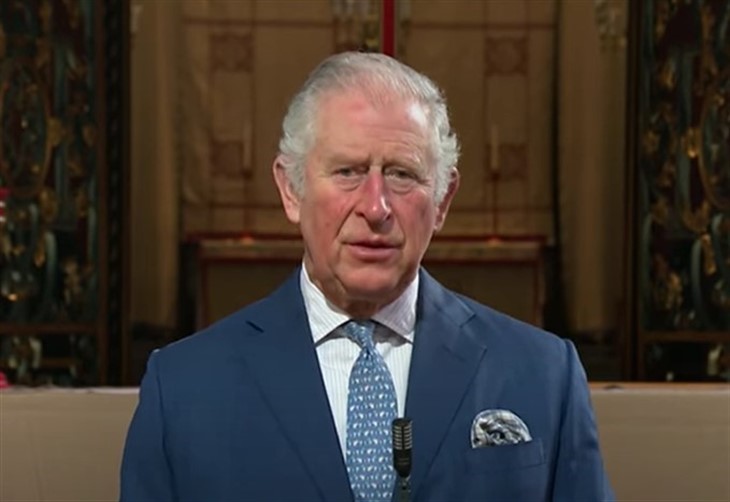 British royal family news shows that at one time it was being reported that Prince Harry and his dad Charles enjoyed a close relationship. That might not be true now and particularly after Sunday when Harry and his wife Meghan Markle spill all the palace dirt to Oprah Winfrey on CBS at 8 pm.

The looming interview has apparently strained multiple royal relationships with it being reported that Charles and Harry’s has hit bottom.

Prince Charles is said to be “pained” over not having an active role in his grandson Archie’s upbringing. At any rate he does not have a physical relationship since Archie is an ocean away.

Now the Duke and Duchess of Sussex’s interview with Oprah Winfrey is threatening to widen the gulf that exists between father and son.

Bombshell teasers from the sit down with Oprah saw Harry say that his “biggest fear” was seeing “history repeat itself” and Meghan said that the Royal Family had been “spreading falsehoods” about them.

Royal correspondent Simon Vigar shed some light on the relationship in a Channel 5 documentary, Harry and Meghan vs The Monarchy when he talked about how Prince Charles’ relationship with his youngest son has been impacted.

He said, “Harry loves Charles – they clearly have a strong bond. And they are now, literally, not as close as they used to be. I think they are staying in touch over Skype and Zoom but it’s not the same, is it?”

“I’m sure it pains Charles that he will not have an active role in the upbringing in Archie.”

Royal Family News: Royal Fans Want To Know Why Prince Andrew Is Not Being Investigated By Buckingham Palace #PrinceAndrew #RoyalFamilyhttps://t.co/85w7cq1Q4q

Prior to the Oprah interview Harry went on the Late Late Show with James Corden and spilled what could be considered an appetizer to Sunday’s main meal. It is thought that there has been some upset that the Duke of Sussex spilled the beans about his reasoning for leaving the UK during a chat on an open top bus for The Late Late Show.

“Anyone that saw James Corden and Prince Harry on Friday, first of all, Oprah must have been livid that he’d already given the line of why he quit the Royals to James Corden so she’s not got that as an exclusive.”

Vigar added, “So she’s wasted a couple of million there but I just find it utterly extraordinary how a couple that are so rich and have had such a high position in life as the Duke and Duchess can manage to make themselves appear so cheap.”