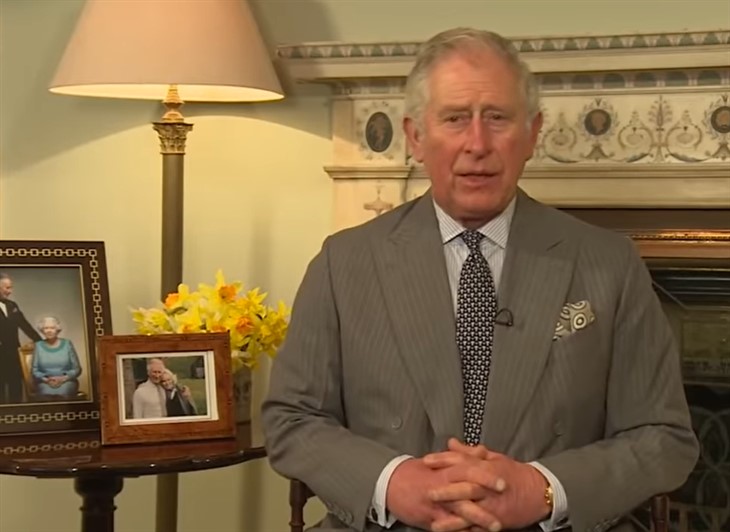 The Mail on Sunday dropped the bombshell alerting the public that Charles must still be capable of arch behavior if he feels the need for a fixer. And all this time we thought he was spending his days puttering in the garden.

Nope, former BBC employee Julian Payne had been in charge of the Duke and Duchess of Cornwall’s public image for the last five years. And apparently he’s no longer needed because their popularity has grown in that time period.

Part of that is being attributed to Camilla advocating for serious causes such as domestic abuse survivors and adult literacy. Just last week she launched her own book club on Instagram; how controversial can that be?
Payne is also being recognized as encouraging Charles to up his game on social media platforms such as Twitter and Facebook.

The Prince was the first Royal to use Zoom, he was voted GQ Man of the Year and even debuted his own clothing line under the spin, or rather tutelage, of Payne.

The fixer also addressed concerns that Charles could be a persnickety monarch.

Two years ago he was asked if his public campaigning on issues such as architecture and the environment would continue once he became king and he answered back, ‘No, it won’t. I’m not that stupid. I do realise it is a separate exercise being sovereign. So I understand entirely how that should operate.”

Royal Family News – Who Will Advise Charles And Camilla On The More Dicey Matters That Are Sure To Come Up?

Payne, 48, leaves the employ of the royals to take a new position as chairman of corporate affairs at PR firm Edelman.

His move coincides with another household move, that of Amanda McManus who is returning to her position as Camilla’s private secretary; she had been on a year-long sabbatical.

Of course the couple could have used a fixer in the early days of their marriage, as many citizens saw her as a home wrecker. That type of perception has seemed to abate over time.