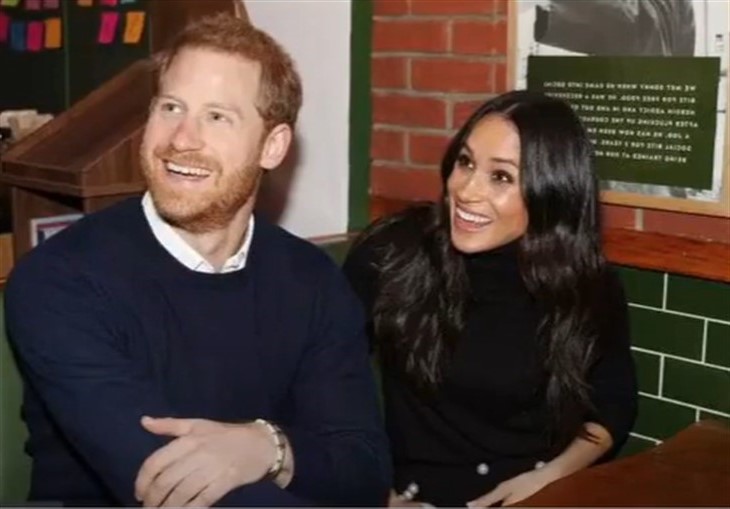 Finding Freedom will be updated but according to one royal expert, the content could blow apart any hope for a détente with his family, whose trashing played loomed large in version 1.0.

Duncan Larcombe wrote Prince Harry: The Inside Story, and according to him any chance at redemption for Harry is blown to bits if more negative information about the royals or details of personal conversations between Harry and his family are included.

He says that new content will reveal if the rift has been mended or if Harry is still on the warpath.

The first edition debuted last August and it portrayed the Duke and Duchess of Sussex in alternating shades of sainthood and victimhood. It covered four pivotal years from their first meeting in 2016 to Megxit in 2020.

Royal Family News – Is Harry Still On The Warpath?

The Sunday Times reports that the book will address their bombshell Oprah Winfrey interview in which they accused his and her families of a multitude of sins as well as the investigation into Meghan’s alleged bullying of royal staff.

He told Closer magazine, “That really will be the final straw. That’ll be it – there will be no chance of reconciliation ever and all trust will be broken.”

“How could anyone from the Royal Family trust them again if the intimate details of conversations were leaked. Why would they want anything more to do with them? Those chapters will be extremely telling as to the state of the royal rift as it stands now, and to where it’ll head in the future.”

Royal Family News – An Updated Markle Bio Is In The Works

He said it makes sense for more chapters to address the Oprah interview, and what they subsequently blabbed to Gayle King as well as the Duke of Edinburgh’s funeral. He added that he hopes the Markle’s steer clear from irritating the itch they created.

“Whatever’s said will be a bombshell, everyone is just so gripped by the situation.”

The updated authorized bio, which is also expected to delve into their mega-deals with Netflix and Spotify (for which they have to date developed nothing), their new California life as well as the Queen’s decision to strip them of their royal patronages and Harry’s military roles, goes on sale August 5.

The Bold And The Beautiful (B&B) Spoilers Thursday, May 6: Quinn Has To Cover For Herself Fast